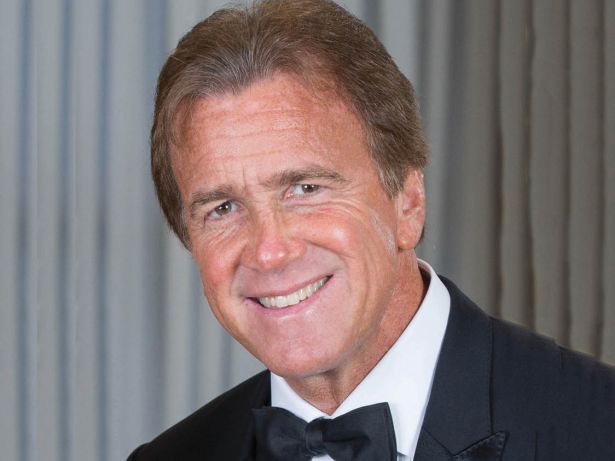 Hospitality was one of the worst-performing asset classes of 2020 — even surpassing retail. By July of 2020, the Bureau of Labor Statistics reported a loss of 439,800 jobs in restaurants, bars and hotels in the New York region alone — 43.9 percent of the jobs in the sector.

If that’s the case, why did Jeff Sutton file plans for a new 363-room hotel at 25 West 34th Street last month?

Sutton is notably reticent to discuss plans in the press, so figuring out his reasoning involves some guesswork. Sutton is probably banking on a thirst for travel now that the worst of the pandemic is behind us; that, if a lot of operators got creamed, there would be space for someone else to pick up the pieces; that, if the citywide hotel special permit goes through, he might have a window now that he doesn’t have later. … And there might be more opaque financial sorcery at work.

Sutton isn’t easy to explain, but he has proven more than once that he knows something his fellow real estate professionals do not.

While plenty of other real estate moguls (particularly those with a focus on retail, like Sutton) have seen their worth get raked over the coals on the Tel Aviv Stock Exchange, Sutton’s Wharton Properties, as of the first week of May, had a bond rating of 98.68 percent. And, while he couldn’t boast signing a headliner lease with a Prada or a Nike last year (which are already Wharton tenants anyway), unlike other retail royalty which saw foreclosures and properties repossessed, Sutton didn’t see any of his 120 pieces of property around the city threatened.

It’s true, he sold off a few properties. He netted a profit at 1123 Avenue J in Brooklyn, which he sold earlier this month for $10.6 million, but sold a SoHo retail condo at a loss earlier this year, as per The Real Deal. He also lost a prominent tenant, when Givenchy and its parent LVMH got out of their lease at 747 Madison Avenue, ending in 2022 far ahead of schedule. Wharton still pocketed $24.5 million in the early exit, though, and was left with a prime piece of Madison Avenue real estate.

Moreover, Sutton did about $400 million worth of refinancing over the course of the year, most recently a $235 million refinance of 724 Fifth Avenue, per TRD, a building which, yes, is the home of Prada.—M.G.