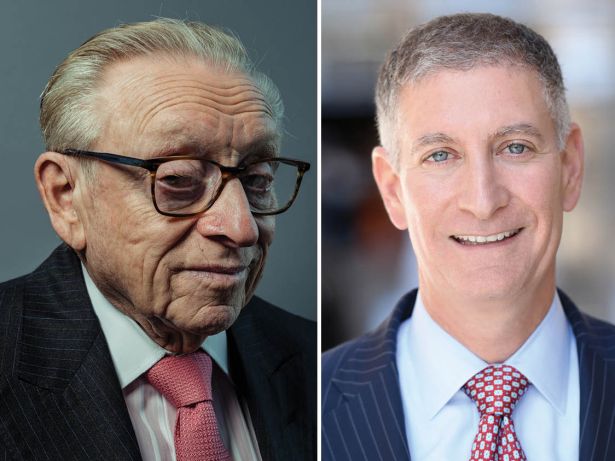 After close to two decades, the Financial District’s biggest landlord is pressed for space. But not for long.

With 89-year-old Larry Silverstein at the helm and Marty Burger as CEO, Silverstein Properties nearly completed the lease-up of 3 World Trade Center over the last year, and has seen another active year in leasing, development and acquisitions, with a new focus on the West Coast.

But that doesn’t mean they’re finished with the Financial District.

“We have no real space Downtown,” said Burger. “Now we’re onto thinking about 2 World Trade Center.” Plus, they teamed up with Brookfield Properties to bid for 5 World Trade Center, the last remaining of the seven towers in the WTC campus.

Most recently, Silverstein announced a $2 billion mixed-use development in Astoria, in partnership with Kaufman Astoria Studios and Bedrock Real Estate Partners. The project will include 2,700 units of mixed-income housing, at least one 26-story tower with office and retail space, a community center and a school. “It’s a really great mixed-use project,” said Burger. “It’s taking chop shops and strip clubs and not great stuff and creating a whole community.”

On the West Coast, Silverstein just inked a $430 million deal to acquire the iconic U.S. Bank Tower (yes, the one with the outdoor glass slide on the 70th floor) in Downtown Los Angeles. It’s also buying land in West Hollywood and in the Seattle area for multifamily development, and has its eye on some larger acquisitions in California. “We were looking for markets that emulate Downtown,” Burger said, which includes L.A. and Seattle. “[L.A.] has a brand-new subway system, and tons of millennials moving to downtown.”

While the pandemic has certainly caused a hiccup in the market, Burger said he was not concerned about the longer-term outlook for Manhattan, or the Financial District. Most of the new office built in Manhattan is already leased, he said, and remote work won’t last forever.

In the last year, Silverstein also completed the $50 million renovation of 120 Broadway in the Financial District, and released plans for the 10-story Disney headquarters in Hudson Square.—C.G.