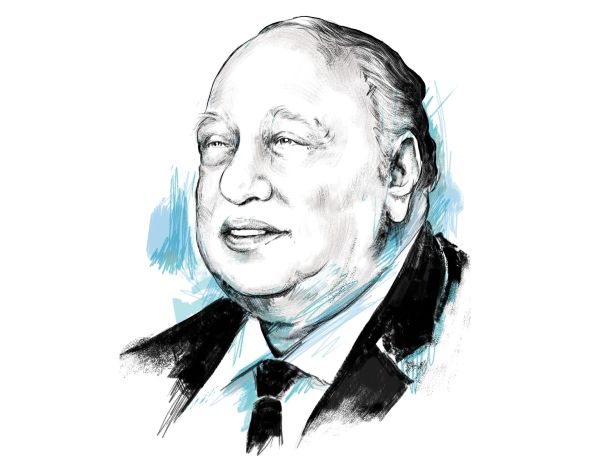 I doubt I will buy or sell real estate in 2021, unless there is a major advantage in it. New York real estate and its economy are going to be extremely dependent on who becomes the next mayor, how safe the city will be, and if the next City Council has sanity. New York real estate propositions, for me, would have to be very strategic and ultra-attractive (i.e. “half price”). In contrast, my organization continues to have great interest investing in Florida real estate. Florida’s government and tax structure appear to be much more stable and fair.

New York retail is in deep trouble. The retailers feel they are not being protected as they were in the past. There is a deep lack of law enforcement in arresting perpetrators who vandalize locations and/or steal from businesses. Crimes against retailers are not being prosecuted with appropriate penalties and restitution. New York retail is suffering from a serious exodus of people — many of whom have the means and income to be consumers. They are missing from brick-and-mortar locations. Meanwhile, there is a vast increase in online shopping.

I am both a landlord and a tenant! As a landlord, my organization tries to be reasonable, examining the tenant’s business, judging accommodations on that basis. As a tenant, I have suspended making any new commitments on space or facilities. Until I see which way New York is going, I do not plan any new initiatives.

Everything is on hold!

Are you in the market for financing?

My organization does not need any financing at this time — we are cash-rich. If someone offers financing with important advantages, we will consider it. According to the Fed’s commitment of very low, minimal interest rates, this is an advantage. This could change based on the presidential election.

What would be the signs that things are NOT going to improve in 2021?

A continued lack of law enforcement and failure to prosecute criminals. Questions on whether or not the people who have made their exit from New York will return. Nationally, I see signs that the economy is coming back. However, in New York state and New York City, I am concerned about the economic distress. The governor and mayor must effectively, squarely address the turmoil in our cities.

What do you think will NOT go back to normal?

The role and purpose of commercial real estate, especially office buildings and professional locations, given their cost. Functionally and culturally, technology through Zoom and similar programs is dramatically reducing the need to be present in person for a meeting or an event. This real estate will become devalued as its use will be less. Costs and financial considerations like time efficiency, driving a vehicle, parking, transportation, hotels and meeting centers are already undergoing a revolution.

A hybrid of Rudy Giuliani, Michael Bloomberg and Ed Koch.

The major priority is to re-open New York City, which accounts for about nine percent of the nation’s economic activity. We must be careful, but we need to quickly get everything fully open and running again. I believe the White House and the Fed will provide some sort of economic assistance to New York City. However, they will require a federal monitor on how this money is allocated, similar to the Financial Control Board in the 1970s and ‘80s imposed on New York.

Joe Biden is a nice person. I am concerned that Biden would not be tough and strong enough on nations like Russia, China, Iran and North Korea. I’m very opposed to the Democratic Party’s energy platform. It would be very damaging to the interests of my thousands of employees. If Biden becomes president, his plans for major tax increases will discourage many people from investing more in American real estate and business. Perhaps, there are concerns and critics about President Trump’s personality. On performance and results, Trump has done a great job. He has been successful with the economy and job creation — with the lowest unemployment rates for the Black, Latino, Asian and female populations.

Did you gain or lose weight during quarantine? I have lost 65 pounds to get ready for a challenge in 2021!

Which TV show have you binged? Old episodes of “Jag,” “Love Boat,” and “Star Trek!”

What restaurant did you go to when restaurants reopened?
Milos and Avra, both in Manhattan.

Mayor de Blasio: Best Mayor or Best Mayor EVER? Both best mayors: Rudy Giuliani and Michael Bloomberg, tied. I agree with a few of de Blasio’s policies. I am very opposed to how he has handled law enforcement, education, and the NYC budget. 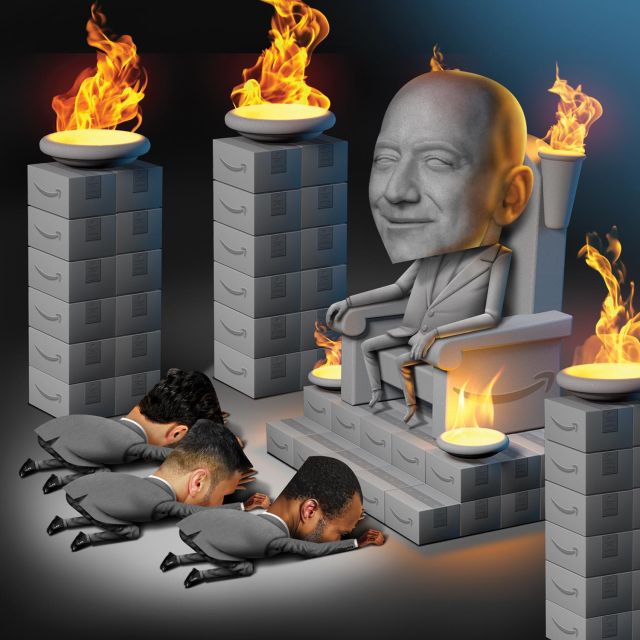 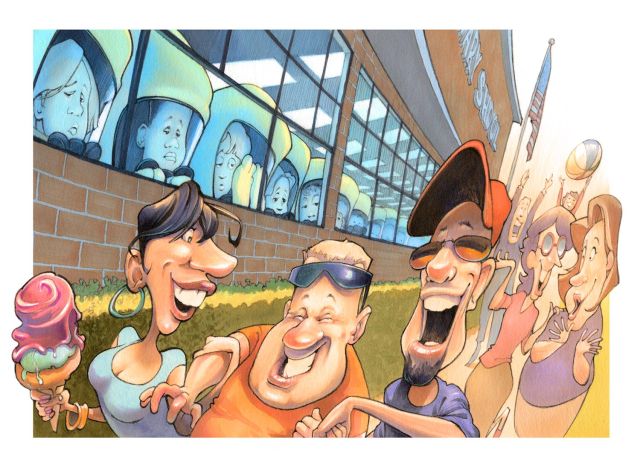 Permanent Changes Thanks To COVID-19 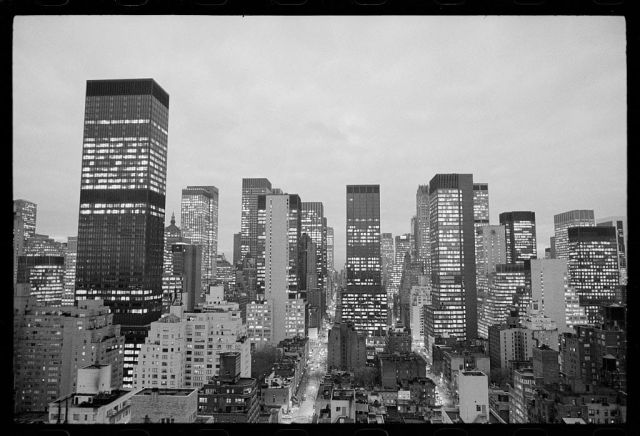 That ‘70s Woe: We’ve Been in a Bad State Before 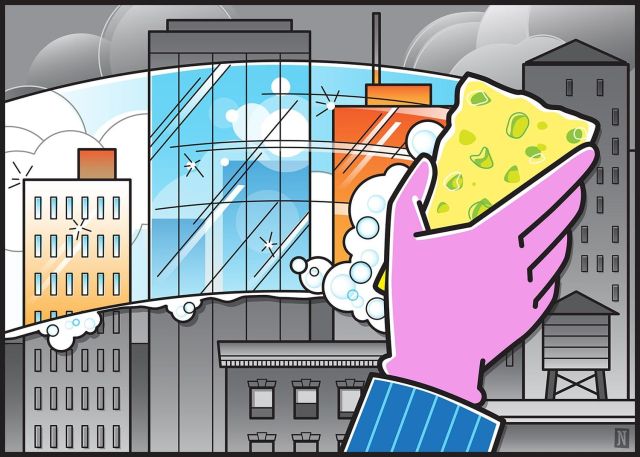 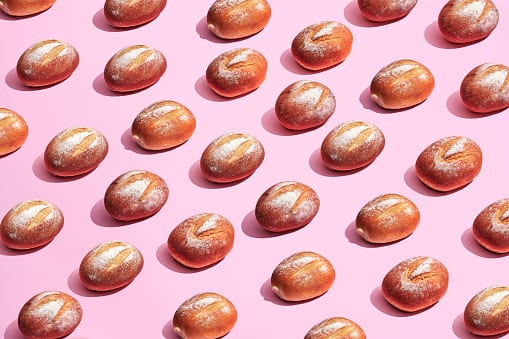 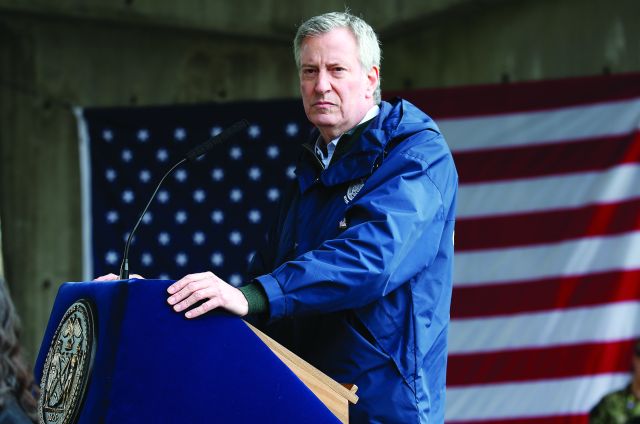 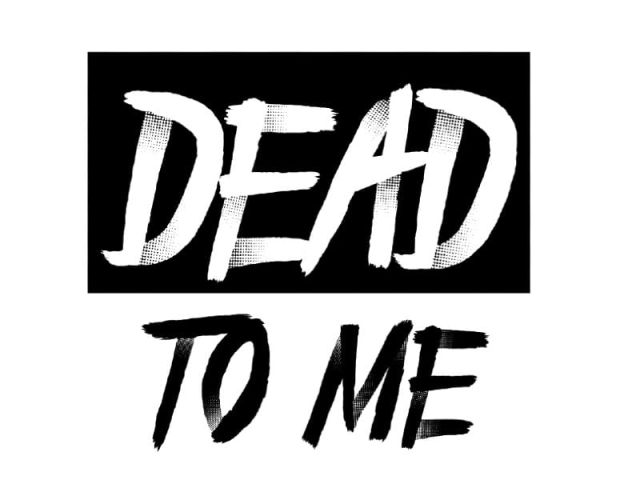