Our favorite answers of the 2020 Owners Magazine survey. 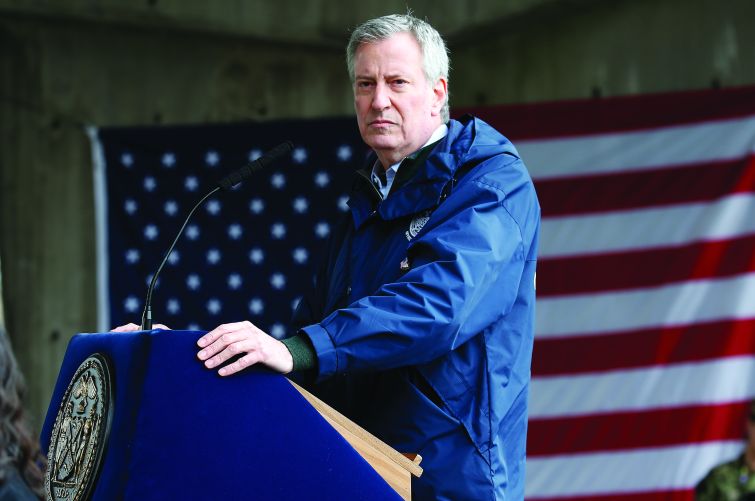 It was long to begin with. —Douglas Durst

Heck, I was able to be constructive with Leona Helmsley;
I can get along with anyone. —Anthony Malkin

Everything is on hold! —John Catsimatidis

As a tenant, very much so! As a landlord, it’s like asking the captain of the Titanic if they like swimming in cold water—you don’t like it, but you do what you’ve got to do. —Laurent Morali

It’s not prudent to catch a falling knife, so we are staying away from retail at the moment. —Nicholas Bienstock

Anyone who bought retail in the last few years based on the retail rents in 2017 and 2018 is in trouble. —Jeffrey Gural

What do you think will not go back to normal?

The current office environment has put us in the hospitality business, and our tenants are our guests.
—Marty Burger

I’d also love to think that a lot of men who have had a greater chance to spend time at home with their kids and more fully appreciate the challenges of domestic responsibilities might step it up to more equitably share those obligations. —David Dishy

Working from anywhere one to two days a week will likely become the new normal. —Jared Epstein

We need a program for the conversion of hotels to housing, with a set-aside for affordable housing in return for a tax abatement. —Jake Elghanayan

They’ve gotta cut the sh*t about private ownership of real estate. I had hoped that the recession would help recalibrate the view of private development that existed pre-pandemic.
—David Kramer

The next mayor may be confronted with the most serious financial crisis New York City has seen since the 1970s. —Justin Elghanayan

If Biden doesn’t win, I’m going to have to commute between the Hudson Companies and whatever country my wife moves to. —David Kramer

Or is the more interesting question: Harris or Pence? —Daniel Moore

Initially well-intended, but you know the old saying about the road to hell. —Don Peebles

Seven-grain.  How’s that for a walk on the wild side? —Leslie Himmel 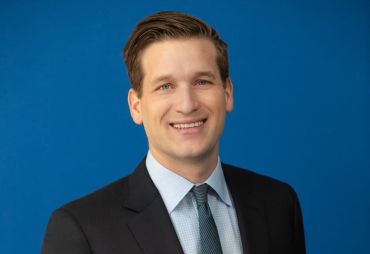 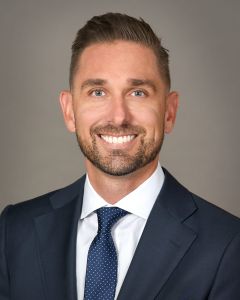