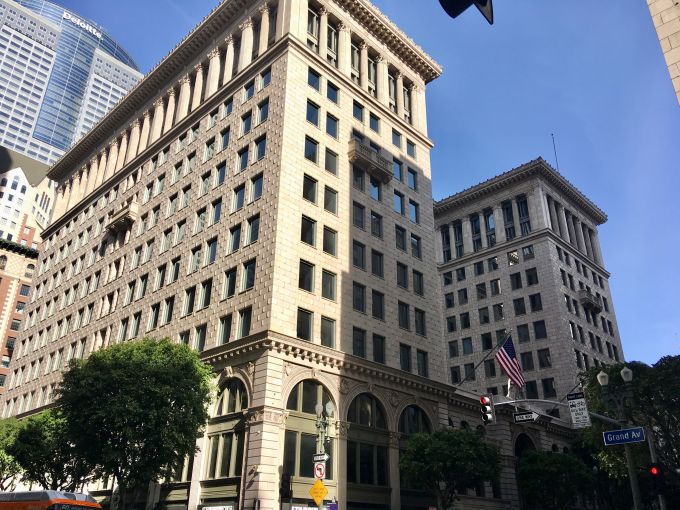 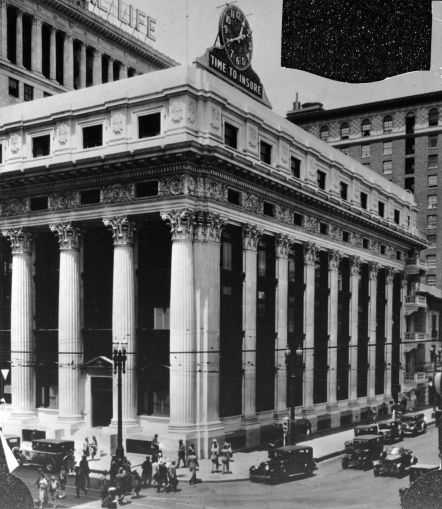 Ivanhoé Cambridge, the owner of the historic PacMutual building, put the property on the market for a big discount of $100 million, Commercial Observer has learned. Property records show the Canadian real estate firm paid $200 million for the landmark office building in 2015.

“This disposition is in line with the continued pivot of our portfolio towards the integration of more logistics and residential assets,” a representative for Ivanhoé Cambridge told CO via email.

This comes as landlords throughout the city look to cut ties with traditional workspace amid an unprecedented drop in tenant demand following the COVID-19 pandemic and a surge in remote work. Indeed, just a block and a half away, the owners of the 62-story Aon Center are looking to sell their 1.1 million-square-foot tower for $48.5 million less than they paid to acquire it in 2014.

The PacMutual building totals 464,000 square feet at 523 West Sixth Street with three interconnected buildings completed between 1908 and 1928: The 12-story, 300,000-square-foot Sentry Building; the six-story, 100,000-square-foot Clock Building; and the four-story, 60,000-square-foot Carriage House. When it last traded in 2015, the sale set a highwater market for the neighborhood at over $430 per square foot, the Los Angeles Times reported.

Cushman & Wakefield is handling the sale, but the brokerage declined to comment for this article.

Downtown L.A.’s central business district already had a high office vacancy rate before the pandemic, and now it is up to around 25 percent, according to C&W’s fourth-quarter report. The brokerage said distressed office loans are likely to lead to an uptick in “liquidations at a steep discount,” and several office properties “selling at incredibly discounted rates throughout 2023.”

“Asking lease rates for office space began to plateau in Greater Los Angeles towards the middle of the year as rising vacant space and economic headwinds signaled a softening in demand,” according to the report. “The one-two punch of hybrid/remote work and the beleaguered economy is forcing many companies to tighten their belts and close their pocketbooks. … Workforce trimming is likely to carry over into 2023 as office occupiers face a new reality.”

The PacMutual building was designated as a Historic-Cultural Monument in 1982.