LA’s Third-Tallest Tower On Sale at a Discount 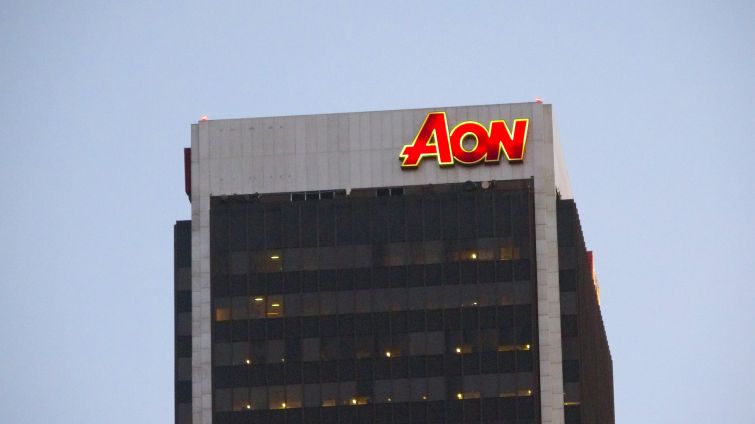 While the prospects for traditional office space remain dim, Shorenstein is looking to unload the third-tallest tower in Los Angeles, Commercial Observer has learned.

The San Francisco-based investment firm is asking $220 million, or just about $200 per square foot, for the 62-story Aon Center, sources said. That’s a notable drop from the $268.5 million that the building last sold for in 2014, according to property records. The 1.1 million-square-foot tower is up to 35 percent vacant, one source said.

Newmark is handling the sale but declined to comment for this article. Representatives for Shorenstein did not immediately respond to a request for comment.

Lender Mesa West Capital is assisting on the sale, another source said.

Shorenstein renovated Aon Center at 707 Wilshire Boulevard in 2020. The property was built in 1974 and occupies most of a city block between Wilshire Boulevard and West Sixth Street along Hope Street in L.A.’s Financial District.

Office leasing in L.A. has slowed while vacancy continues to rise, reports show. The market saw overall leasing activity at 32 percent below the rates seen in 2019, before the pandemic. And rising interest rates create more big roadblocks to major investment sales.