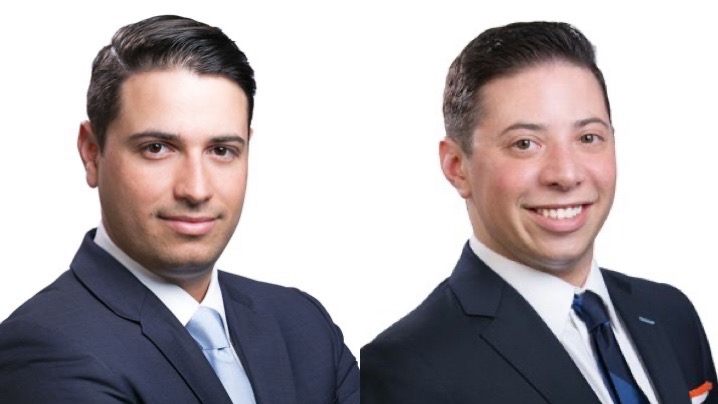 The duo will take over managing day-to-day operations at the business from President Frank Linde and Vice President John Chatzky, both of whom will step aside to become co-chairs of the board.

“While Ben and I look to expand our company’s footprint and capabilities, we are steadfast in our commitment to preserving and creating affordable housing for the communities that need it the most,” Matt Linde said in a statement.

Property Resources Corporation was founded in 1971 by Jerry Chatzky, who later handed the scepter down to his son John and their associate Frank Linde. The company has developed multifamily buildings across New York City.

Ben Linde, who has 14 years experience in asset management, joined the firm in 2009 and is credited with developing $1.3 billion worth of multifamily buildings for the firm, according to Property Resources Corporation.

“PRC’s mission has always been centered around ensuring that all communities have access to affordable housing, and in my new role I’m honored to reaffirm our commitment to improving the quality of life for all residents regardless of income,” Ben Linde said in a statement.

His brother Matt joined him from Ackman-Ziff Real Estate Group in 2016 and recently helped secure $600 million from the city in December 2021 to renovate the more than 1,600-unit Boulevard Houses, Fiorentino Plaza and Belmont-Sutter complexes in East New York.

Also in December 2021 the developer sold the $350 million sale of a 2.3 million-square-foot portfolio of 48 buildings, with 1,904 affordable housing units in the Bronx, to Fairstead and Invesco Real Estate for $350 million.