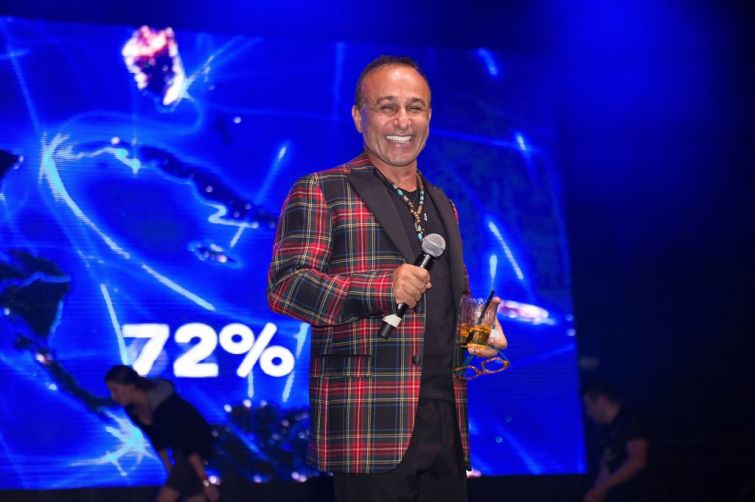 The financing from Centennial Commercial Finance Group provided Mana a $275 million line of credit — of which he’s drawn down an initial $58 million loan, according to mortgage documents.

The portfolio spans 17 low-rise properties in the southwest section of Wynwood, a Miami neighborhood known for its colorful murals that’s welcomed a slew of tech companies in the past two years.

The assemblage includes the Mana Wynwood Convention Center, which hosted the Spectrum Miami and the Red Dot Miami art fairs during this year’s Art Basel season.

The site is set to become Mana Wynwood, a 24-acre mixed-use development. Mana announced the project in 2015 and last year tapped Sidewalk Labs, which is owned by Google’s parent company, to design and plan the master infrastructure. But construction has yet to commence.

It’s unclear how the funds will be used. A spokesperson for Mana declined to comment, and a representative for Centennial did not respond to a request for comment.

In Downtown Miami, Mana has reportedly spent over $500 million on 70 buildings, mostly along Flagler Street. Mana has touted plans to repurpose the properties into a business hub but, like in Wynwood, those endeavors have yet to come to fruition. Only one building, Nikola Tesla Innovation Hub, is under construction and is set to be delivered next year.