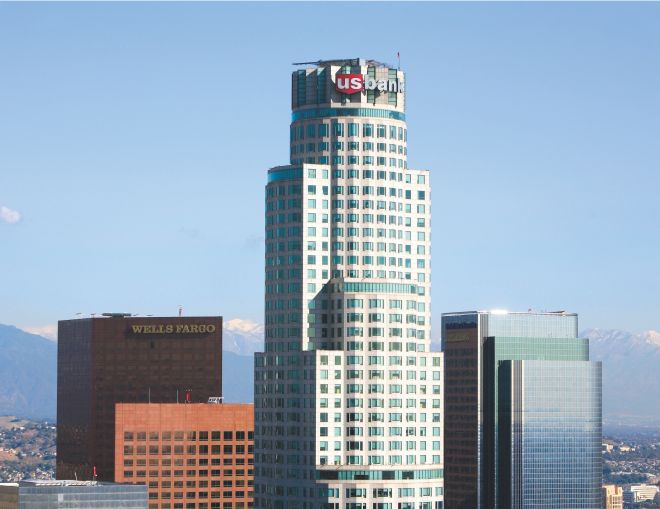 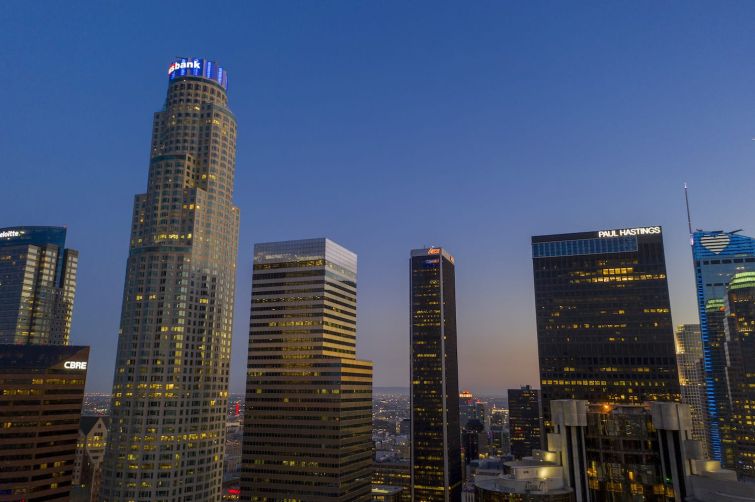 The 73-story U.S. Bank Tower, left, one of the tallest buildings west of the Mississippi River. Getty Images 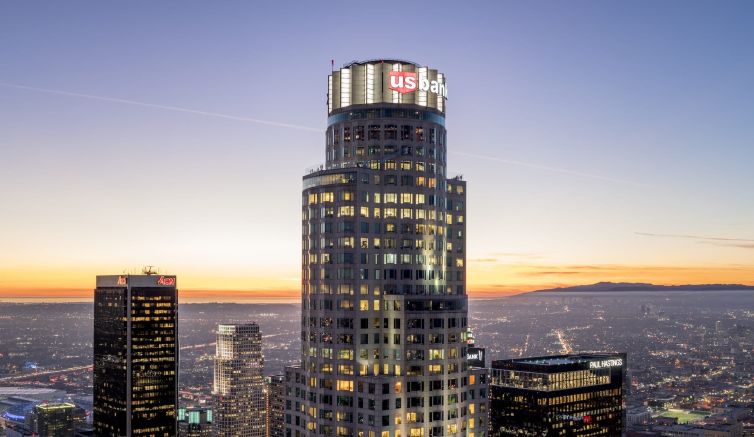 The upgrade investment in one of the tallest buildings in the Western U.S. includes redesigning the building’s main entrance and lobby, and upgrades across 35,000 square feet of common space. photo: Silverstein Properties 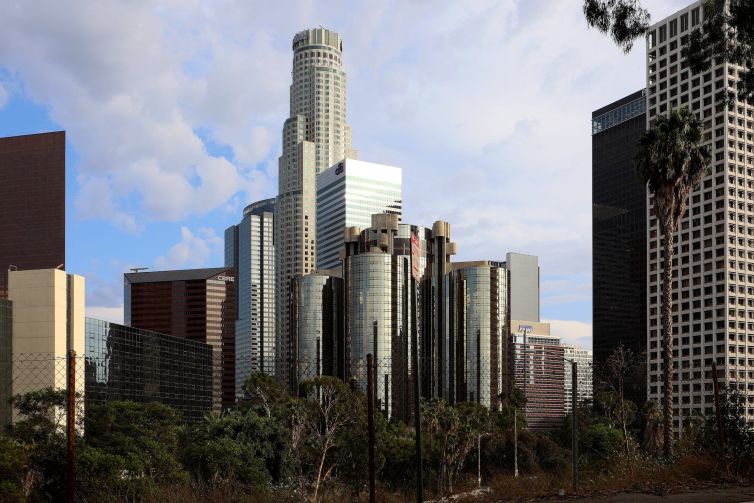 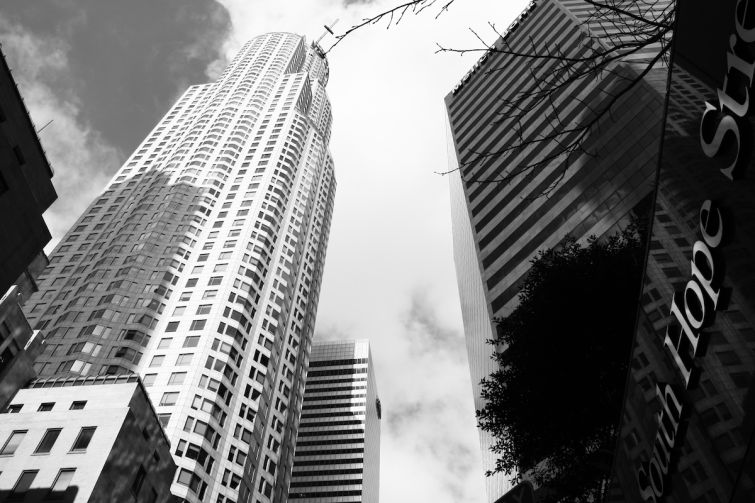 In the largest deal, management consulting giant McKinsey & Company agreed to take more than 19,200 square feet on the 69th and 70th floors of the 72-story, 1.4 million-square-foot skyscraper, according to sources familiar with the deal. McKinsey signed a 12-year lease and will move to the 1,018-foot-tall tower from its current offices at 2000 Avenue of the Stars in Century City.

Additionally, investment bank Lincoln International struck a 10-year lease to expand to more than 27,100 square feet at the building, adding the 67th floor to its existing footprint on the 66th floor. Another investment bank, Rothschild & Co, is vacating that 67th-floor space and agreed to lease more than 8,500 square feet on the 50th floor.

Civil engineering firm Walter P Moore also inked a 10-year lease for nearly 9,400 square feet on the tower’s top floor — deemed the “highest leased office floor in California,” according to Silverstein. Walter P Moore will relocate there next summer from the nearby Aon Center at 707 Wilshire Boulevard.

National personal injury law firm Morgan & Morgan rounded out the leases, signing for more than 7,600 square feet on the 22nd floor, where it will open its first L.A. office.

The new deals come as Silverstein wraps up a $60 million renovation program at the property at 633 West Fifth Street that will transform the entire 54th floor into a tenant lounge known as The Vista, and also modernize the 1989 building’s lobby and elevators. The World Trade Center developer acquired the U.S. Bank Tower in 2020 from Singapore-based OUE Limited for a discounted price of $430 million — about one-third less than its $650 million valuation in OUE’s 2019 annual reportalbeit more than the $367.5 million that the Singapore firm paid for the property in 2013).