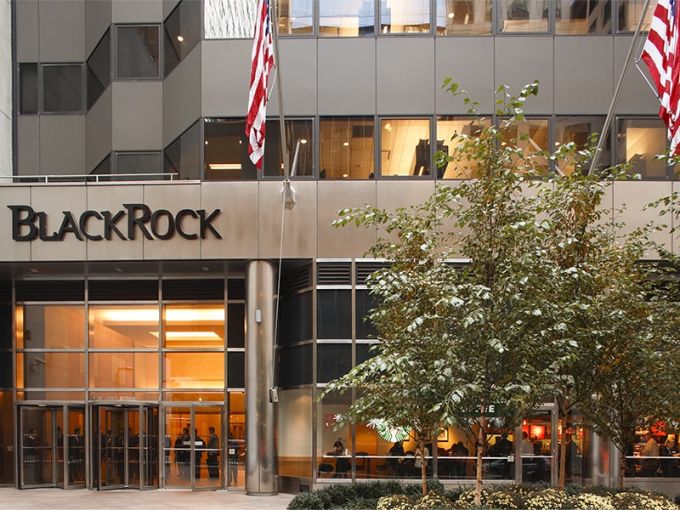 Citadel and an affiliate of its founder and CEO Kenneth Griffin reached an agreement with Vornado Realty Trust and Rudin Management Company that will give it the ability to build a new office tower in Midtown East, Vornado announced Friday.

As part of the deal, Citadel will master-lease Vornado’s 585,000-square-foot 350 Park Avenue for 10 years on an “as is” basis, with an initial annual net rent of $36 million. The hedge fund behemoth will also master-lease Rudin’s adjacent 390,000-square-foot 40 East 52nd Street.

Vornado has also formed a joint venture with Rudin to purchase 39 East 51st Street for $40 million. The companies will combine that property with the above two assets to create a “premier development site,” according to the release.

Starting in 2024, Griffin will have options to invest in the future of the development site, and either acquire a 60 percent interest in the Vornado/Rudin JV — valued at $1.2 billion — to build a 1.7 million-square foot office tower; execute a 15-year anchor lease for Citadel to take 850,000 square feet at the new tower, terminating its master leases at 350 Park Avenue and 40 East 52nd Street when the properties’ are demolished; or exercise an option to purchase the development site for $1.4 billion, with Vornado reaping $1.085 billion in that scenario and Citadel being the sole developer.

Everyone likes options, and there’s one more. Between October 2024 and September 2030, the Vornado/Rudin JV will be able to sell the site to Griffin for $1.2 billion — with Vornado raking in $900 million — and the JV will have the right to invest in Griffin’s development of the site. Phew.

Vornado originally planned to build a new 1,500-foot tower at 350 Park. In November the commercial mortgage-backed securities loan on the property went into special servicing, with a Vornado spokesperson stating the transfer was due to a “complex consent request.” Chances are, this was it.

Citadel is already a tenant at 350 Park and a new development there could serve as its new New York City headquarters. The firm seemingly has an unending appetite for office space, having expanded to 331,800-square-feet at 425 Park Avenue in 2019, which a spokesperson for Citadel told Bloomberg it has already outgrown.

“We reached the decision to pursue this transaction after thorough consideration of other alternatives in New York City,” Zia Ahmed, a spokesperson for Citadel, told Bloomberg. “We expect that if this building is built it will be able to house all of our New York City employees for both Citadel and Citadel Securities, which will reduce the need for us to have them spread across multiple sites in New York City as they currently are.”