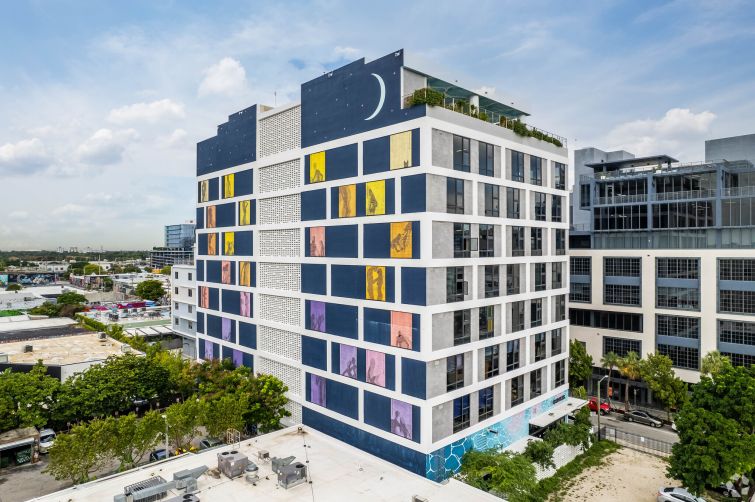 Brick & Timber Collective closed on its latest Miami purchase, paying $62 million for the Cube Wynwood office building, according to the brokerage that arranged the sale.

Earlier this year, hedge fund Schonfeld vacated its 11,000-square-foot office at the Cube for a permanent base at the nearby Dorsey, which the Related Group recently completed. Schonfeld’s former office has since been leased to Boston’s Northeastern University, which plans to operate a graduate program for working professionals in the fintech industry.

The deal includes a surface parking lot, located between NW 23rd Street and NW First Court, that could be developed into an eight-story property, according to the Cube’s offering memorandum.

JP Morgan provided a $36.2 million five-year fixed-rate loan with full-term interest only, according to Berkadia, whose Scott Wadler and Mike Basinski arranged the financing. Jesse Feldman, a partner at Brick & Timber, has yet to provide details to Commercial Observer.

The acquisition marks Brick & Timber’s third purchase in Wynwood. Earlier this year, the San Francisco-based investor bought the Wynwood Annex office building, across the street from the Cube for $49 million as well as a three-story office and retail building at 2724 and 2734 NW First Avenue for $9 million.

Julia Echikson can be reached at jechikson@commercial.com.

Update: The story was amended to include details about the financing.