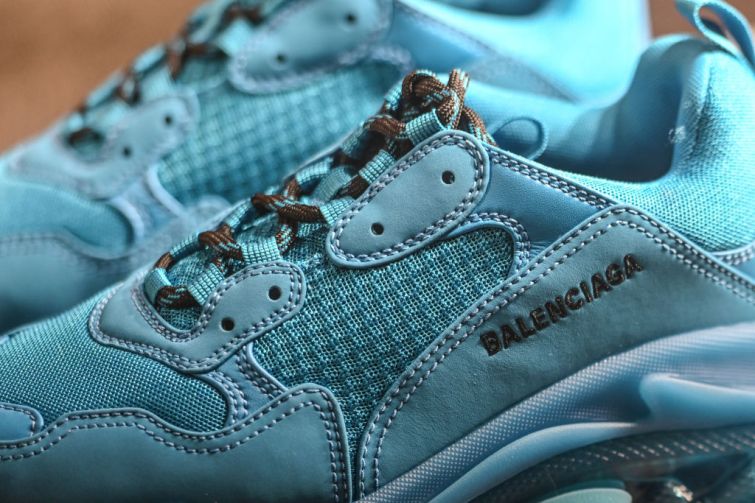 European luxury fashion brand Balenciaga — which is currently dealing with the fallout from a series of controversial holiday ads — plans to relocate its SoHo storefront to 110 Greene Street.

Balenciaga, which is owned by French fashion house Kering, signed a lease for 7,000 square feet at the base of SL Green Realty’s Greene Street building between Spring and Prince streets, The Real Deal reported.

The fashion house plans to relocate to Greene Street, near Louis Vuitton and Dior outposts, from the current 6,769-square-foot SoHo storefront at 148 Mercer Street it opened in 2014.

Balenciaga was founded in Spain in 1919 and later moved to Paris during the Spanish Civil War. It grew to become the most popular fashion brand in the world and was embraced by celebrities including Kim Kardashian and Justin Bieber.

However, the company has been mired in a scandal recently after releasing controversial ads featuring a child holding a teddy bear in bondage gear and another with pages of a U.S. Supreme Court ruling on child pornography.

“We strongly condemn child abuse; it was never our intent to include it in our narrative,” Balenciaga wrote in an Instagram post about the ads. “The two separate ad campaigns in question reflect a series of grievous errors for which Balenciaga takes responsibility.”