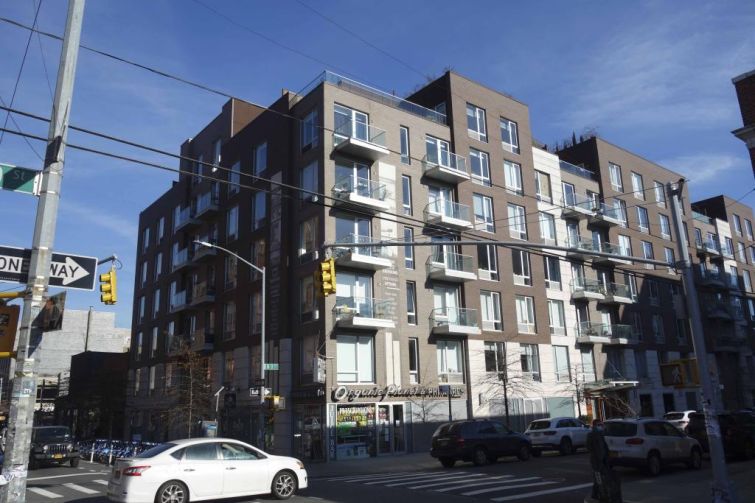 The three properties include a total of 211 apartments and ground-floor retail space between Roebling Street and Driggs Avenue, according to the LinkedIn post. The buildings hold roughly $103 million in debt that 60 Guilders assumed when sale closed, according to a source with knowledge of the deal.

Rabsky completed construction on all three buildings in 2011 and scored a tax abatement through the state’s 421a program for the Driggs, though the landlord was criticized in 2015 for violating 421a’s rent requirements by overcharging tenants, ProPublica reported.

While Rabsky is one of the biggest residential developers in Brooklyn and Queens, Bastien Broda and Kevin Chisholm’s 60 Guilders is new to the outer borough multifamily market. 60 Guilders has previously invested mostly in office properties, recently scoring $173 million in acquisition financing to buy Vornado Realty Trust’s office building at 33-00 Northern Boulevard in Long Island City, Queens, in June and closing on its $128 million purchase of Brookfield Property Partners’ office condominium at 12 MetroTech Center in Downtown Brooklyn last year.

Chisholm and a spokesperson for the Rabsky Group did not respond to requests for comment.