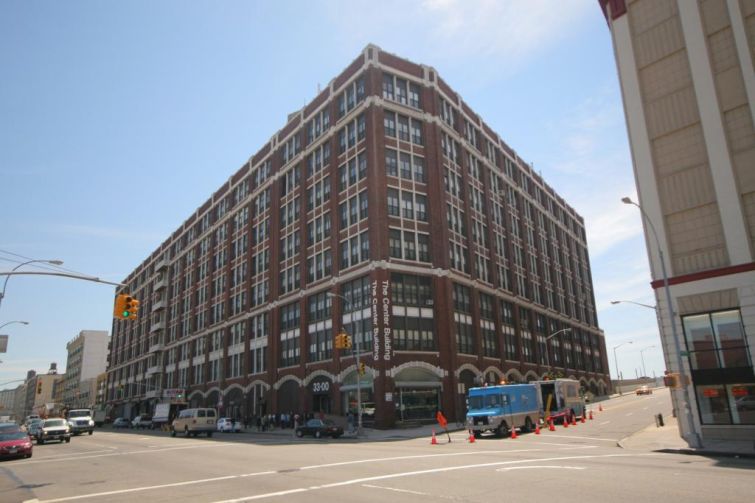 Apollo , on behalf of its insurance platform, provided $170 million in financing for the deal — the majority of which will be used for the purchase, with the remainder in reserve for future expenses related to building improvements.

A Cushman & Wakefield team led by Adam Spies, Josh King, Doug Harmon and Marcella Fasulo advised Vornado on the sale — which was “quietly marketed,” one source said— and also represented 60 Guilders in bringing in Sixth Street Partners in as an equity partner. Estreich and Company negotiated the debt.

The building was completed in 1914 as the Ford Assembly and Service Center of Long Island City, and is also known as the Center Building. It spans 515,000 square feet, and includes 71 spaces of underground parking.

Vornado previously purchased the asset for $142 million in March 2015.

Major tenants in the building include the Human Resources Administration and the Metropolitan Transportation Authority, and sources said that 60 Guilders’ plan is to now improve the building and renew existing tenants’ leases, many of whom have been at the property for over a decade.

“Apollo provided $170 million of acquisition financing for a five year, floating-rate first mortgage secured by the Center Building, a well leased, well located property in Long Island City,” Scott Weiner, Partner and Global Head of Commercial Real Estate Debt, told CO. “At closing, the sponsors put in significant additional equity and will implement a renovation and leasing plan designed to expand and extend existing leases. We were able to offer the sponsors a holistic capital solution and certainty of execution in an unsteady market, while generating an attractive risk adjusted return for our insurance platform.”

The sale closes at a time of extreme market volatility, when investors are being highly selective in their purchases.

The Real Deal first reported news of the 3300 Northern Boulevard sale being in the works.