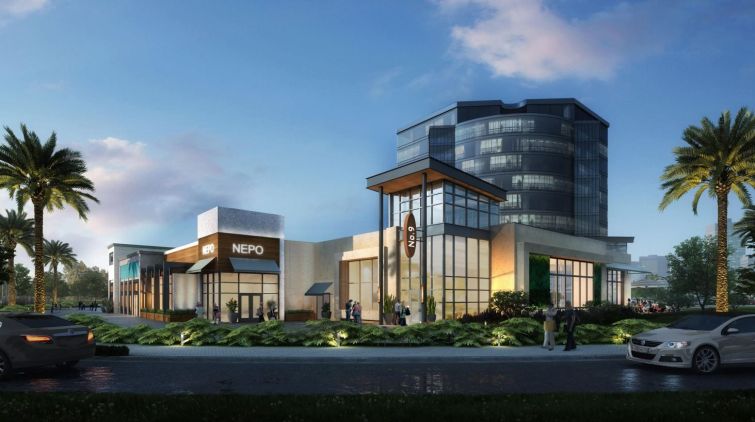 A Boca Raton resident, Pagano first made a name for himself by becoming the runner-up in the first season of “Hell’s Kitchen,” a popular cooking competition and television show hosted by Gordon Ramsay. Following his appearance on the show, Pagano went on to open Naked Taco, a local chain, and host his own television show, “Pressure Cook.”

The retail development, adjacent to Simon Properties’ Town Center at Boca Raton indoor mall, is set to be delivered next summer. Pebb, based in Boca Raton, bought the 2-acre vacant parcel for $2.35 million from CP Group last year.