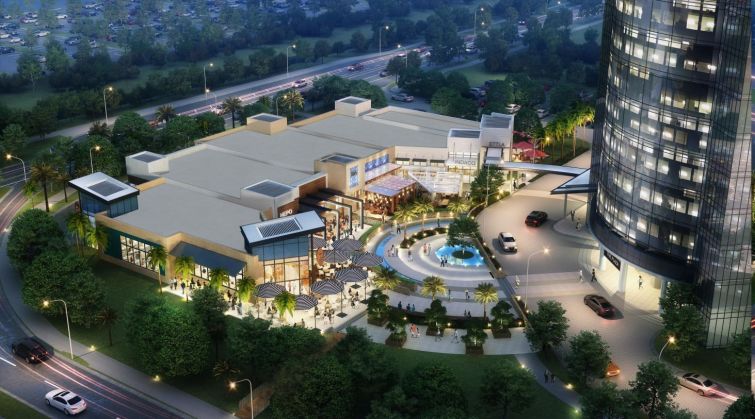 A Michelin-starred chef is coming to Boca Raton.

Originally from the Marche region on Italy’s Adriatic Coast, Trabocchi opened his flagship restaurant, Fiola, in Washington, D.C., 11 years ago. The restaurant now has a Michelin star, one of the most prestigious awards in the restaurant industry.

In Boca Raton, the Italian chef, along with partner David Murphy, will open Fiolina Pasta House, an eatery specializing in homemade pasta, in the second quarter of 2023.

The Boca restaurant marks Trabocchi’s second venture in South Florida. In 2018, the Italian chef opened a Fiola location in Coral Gables, his first outside of the nation’s capital.

Michelin Guide is making further inroads in Florida. On Thursday, the French organization will announce the Sunshine State’s first winners.

Tom and Chas Prakas of Prakas & Co. represented PEBB in the Fiolina lease. The tenant’s brokers could not be reached for comment.