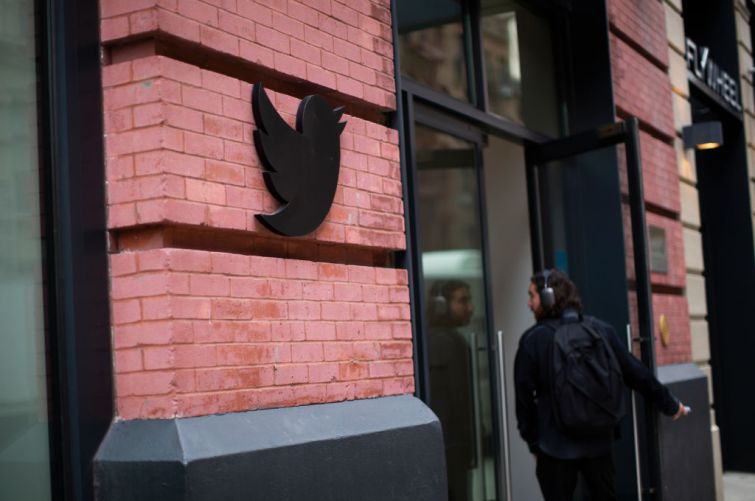 Twitter’s new owner Elon Musk told staffers Wednesday that remote work is gone for good at the social media company — unless he personally approves an exception.

In his first email to Twitter employees, Musk informed workers that they would be expected in the office at least 40 hours per week and to prepare for “difficult times ahead,” Bloomberg reported. The move is a major reversal for Twitter as it was one of the first large tech companies to allow its staffers to permanently work from home in 2020. The company also recently announced plans to shutter and consolidate its offices around the world, including part of its New York City space at 245 West 17th Street.

The Tesla CEO has been a proponent of in-person work, telling white-collar workers at his car company in June they must be in the office at least 40 hours a week. Musk first told Twitter employees he intended to eliminate remote work, excluding case-by-case exceptions, at an all-hands staff meeting after he announced his plan to buy the social media platform, Business Insider reported.

Since his takeover of Twitter almost two weeks ago, Musk is making good on that promise and more. He dismissed roughly half of Twitter’s workforce, most of its executive suite and eliminated the monthly company day off that the firm introduced during the pandemic, Bloomberg reported.

“The road ahead is arduous and will require intense work to succeed,” Musk wrote in his email to employees, according to Bloomberg.

Aside from staff shake-ups, Musk’s moves at Twitter have focused on expanding the platform’s subscription service, an $8 monthly charge that comes with user verification, which he told workers he wants to account for half of the company’s revenue, Bloomberg reported.

But Musk’s strategy to make Twitter profitable hasn’t been completely well received. Advertisers, particularly in the auto industry, paused spending on the platform amid fears that misinformation and hate speech would spread under his leadership, The New York Times reported.

With the return to full-time, in-person work, it’s unclear if Twitter will pull back on its office-cutting plans, which could bring a sigh of relief to landlords as other tech giants have started similar measures to shrink costs. A spokesperson for the company did not respond to a request for comment.