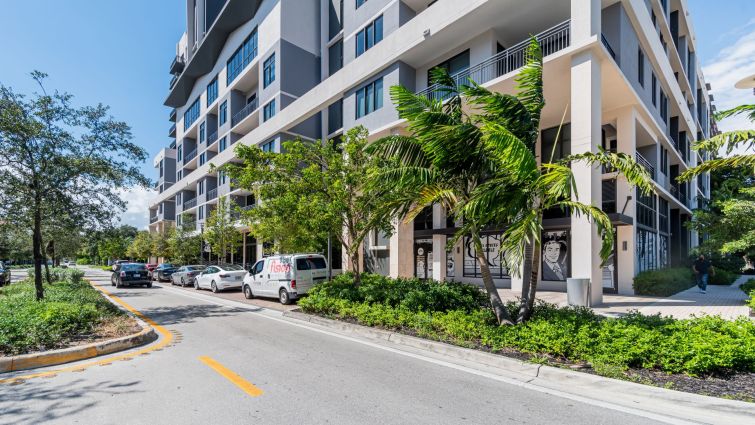 The fitness chain signed a 10-year lease for 1,660 square feet at the Eon Squared apartment complex in the Flagler Village district, according to Native Realty, which represented the landlord.

The pilates studio — the franchise’s fifth — is slated to open next spring. Other locations are in Miami Beach’s South of Fifth and Sunset Harbour neighborhoods, and Miami’s Brickell and Edgewater. The tenant could not be reached for comment.

A Native Realty team that includes Jaime Sturgis, Kaley Tuning and Dan Ross said it has secured letters of intent for the remaining ground-floor retail with three prospective tenants. The brokerage expects the deals to close in the coming weeks.

As rents have skyrocketed in Fort Lauderdale over the past two years, Flagler Village, a neighborhood often compared to Miami’s Wynwood thanks to its colorful murals and redeveloped warehouses, is seeing a rush of development.

A year ago, development giant Hines bought a site for $57 million with plans to develop a mixed-use property. In July, Prospect Real Estate Group and Midtown Capital Partners nabbed $66 million to build a 252-unit apartment building.

Julia Echikson can be reached at jechikson@commercialobseverser.com.