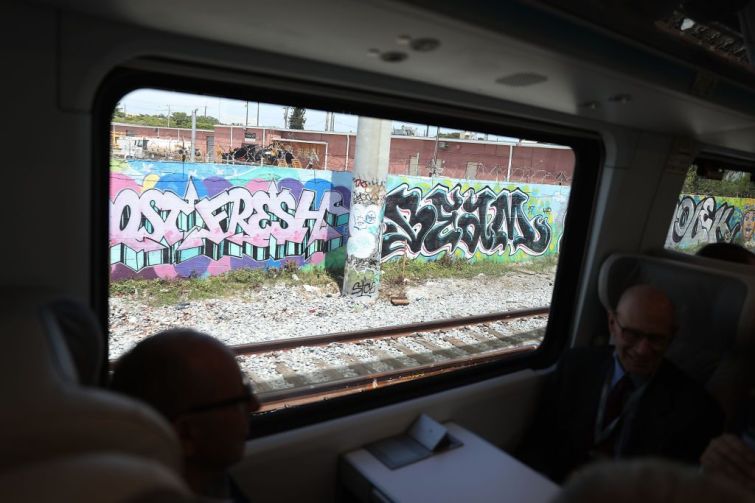 Hines is doubling down on Fort Lauderdale.

The parcels, which comprise a full block, are located along N Andrews Avenue and NW First Avenue between Fifth and Sixth Streets. The five-acre site holds warehouses and low-rise commercial buildings.

Hines is already working on a development in the area. It’s building a seven-story office building, part of the T3 FAT Village development from Alan Hooper of Urban Street Development and Tim Petrillo of The Restaurant People, who are leading the revitalization of the area.

Representatives for Hines did not immediately respond to a request for comment.

The area around the Fort Lauderdale Brightline has drawn investments from other major developers. Together, Kushner Companies and Aimco are planning to build four towers along Broward Boulevard, The Real Deal reported. Earlier this summer, Florida East Coast Industries, the train line’s parent company, sold two vacant parcels right by the station for a combined $37.2 million.