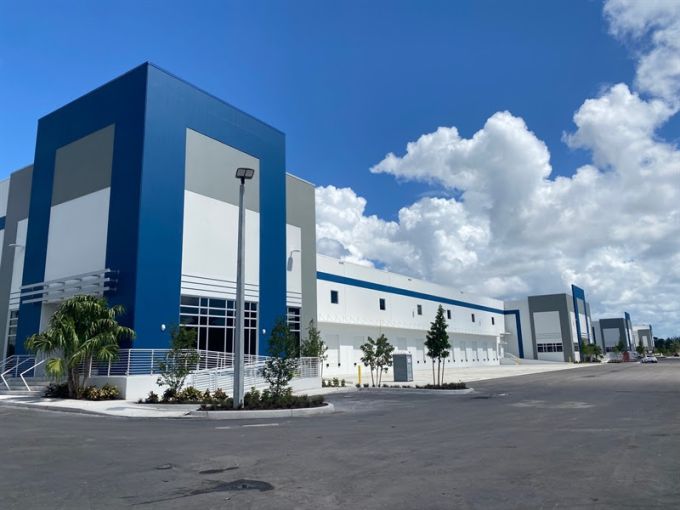 Vacancy for warehouse distribution space in Broward County was just 3.9 percent in the third quarter, according to Cushman & Wakefield. Average lease rates are up 40 percent from the third quarter of 2021, reaching an average of $13.56 per square foot.

The I-595 Business Center at 3500 SW 30th Avenue consists of five buildings totaling almost 700,000 square feet. The park is near Interstate 95, Interstate 595, the Fort Lauderdale-Hollywood International Airport and Port Everglades.

Other recent warehouse deals in Broward County include a $10 million deal in Pompano Beach and a $58 million sale in Pembroke Pines.

Jeff Ostrowski can be reached at jostrowski@commercialoberserver.com.