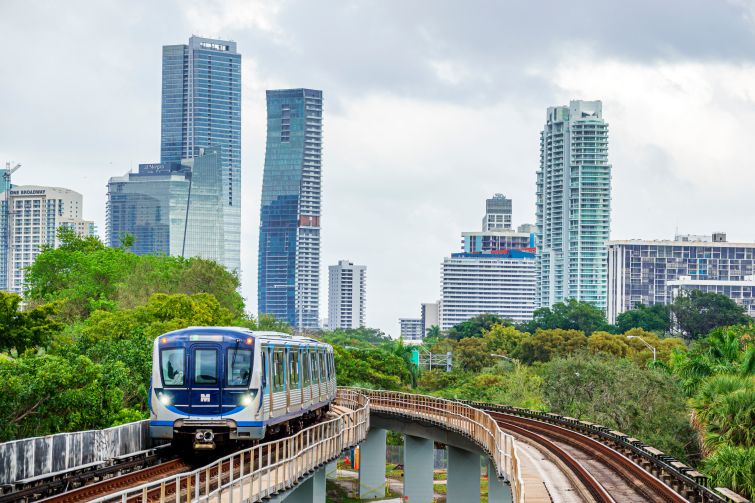 Alta Development snapped up a half-acre parcel in Miami’s Brickell district for $15 million, according to Colliers, which brokered the deal.

Located at 180 SW Ninth Street, the parcel sits just west of the Underline Park and the Metrorail track, adjacent to Southwest Second Avenue, four blocks south of the Miami River. The land, housing only a three-story residential building constructed in 1964, is in an underdeveloped section of Brickell.

The site is zoned T6-24-0, which permits the development of a 48-story residential tower, spanning about 530,000 square feet. The Miami-based Alta Development specializes in residential development and is best known for Wynwood Bay and most recently the Casa Bella Residences by B&B Italia, now under development.

The seller of Alta’s new acquisition, Progesti Corporation, assembled the land between 1999 and 2000, paying $2.95 million in total, according to property records. In the latest purchase, Colliers’ Virgilio Fernandez, Gerard Yetming, Mitash Kripalani and Julian Zuniga represented both the seller and buyer.

Developers have set their sights on this underdeveloped part of Brickell, the city’s financial district. Financial behemoth Citadel is relocating to the area, and at Southside Park Michael Stern’s JDS Development Group, a prominent New York developer, is building a 64-story luxury rental project. Closer to the Miami River, Property Market Groups bought a 1.15-acre site in June for $58 million last week with plans to build 570 rental apartments.

A representative for Alta did not immediately respond to a request for comment.