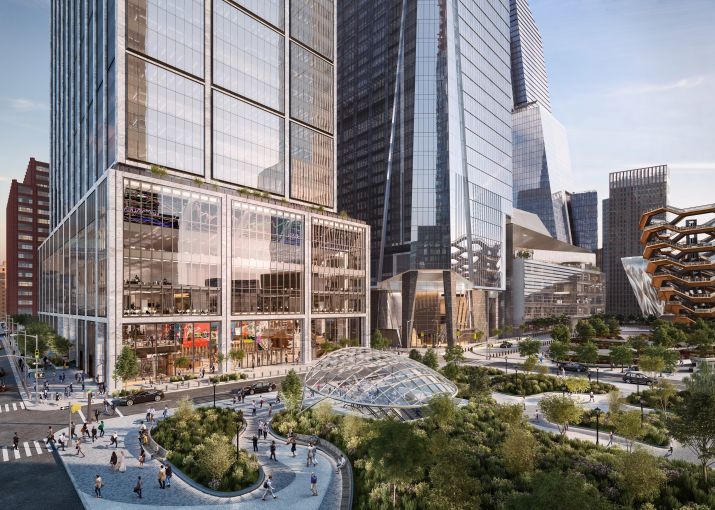 Flight to quality in its truest form? Perhaps.

Truist Financial has leased 100,000 square feet in 50 Hudson Yards where it will call the likes of Meta and Vista Capital neighbors, according to a source familiar with the deal.

The Charlotte, N.C.-based bank will move from its current New York City offices at 711 Fifth Avenue, possibly in a bid to draw workers back to offices considering the high-profile standing of the Related Companies-owned 2.9 million-square-foot property,  according to Bloomberg, which first reported the story.

Related declined to comment on the transaction while Truist did not immediately respond to a request for comment. It’s unclear who brokered the deal.

Truist, which formed in 2019 through a merger with BB&T Corp. and SunTrust Banks, took over control of the latter’s headquarters at SHVO’s 711 Fifth, also known as the Coca-Cola Building.

The deal comes soon after Vista Capital signed a 95,000-square-foot lease at the 58-story tower in August, reportedly paying between $175 and $240 per square foot in the deal.