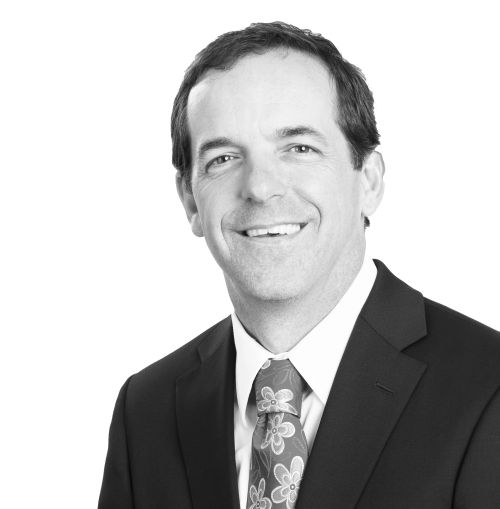 The new entity, called L&L Development Group and headquartered in West Palm Beach, will expand the development firm’s presence across Florida and the Sun Belt with an eye toward developing sprawling complexes.

“There are a lot of developers that have become more merchant, single-property builders, who quickly sell [the property],” Zboril told CO. “But for us, we’re looking to build these big, mixed-use projects and own them long term.”

One project already underway with the new development group is Coral Grove, a 131-acre town center that will include residential, office and retail components.

In Downtown West Palm Beach, the division is also developing The Residences of Palm Beach West, a 25-story apartment building with ground-floor retail.

L&L Holding founder and CEO David Levinson — whose firm is one of the most prominent developers in New York, most recently behind the Norman Foster-designed 425 Park Avenue skyscraper — will serve as the chairman of the Florida entity.

The group’s West Palm Beach office, now staffed with only four employees, could grow to 12, Zboril said. Prior to his new role at L&L, the executive worked for 17 years at Orlando-based Tavistock Development Company.

While the role of the Florida group is to advance L&L’s current projects in the Sunshine State, some developments will stay under the purview of the New York-based mothership. These include Wynwood Plaza, a 1 million-square-foot mixed-use development in Miami developed with Oak Row Equities, formerly known as Carpe Real Estate Partners.