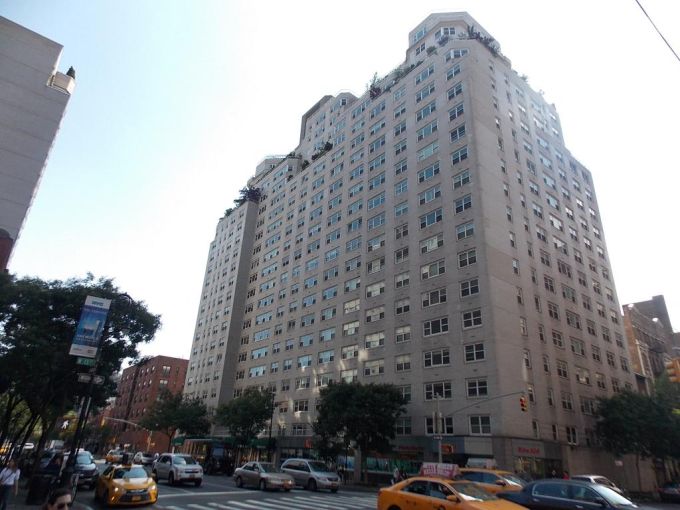 501 Avenue of the Americas. Photo: PropertyShark

The small-format grocer, known for its central Brooklyn outposts, inked a 20-year deal for a 10,621-square-foot store at 501 Avenue of the Americas, according to tenant broker Katz & Associates’ Scott Sher. Asking rent was $95 per square foot.

Lincoln Market will open on the ground floor of the condo tower between West 12th and West 13th streets in the third quarter of 2023, taking over the space from a RiteAid that shuttered last year, Sher said.

The lease comes just a few months after the grocer signed a deal to open its first Queens outpost in 16,750 square feet at 21-21 31st Street in Astoria and a year after it announced plans for a Harlem store at 300 West 122nd Street. Lincoln Market doesn’t plan to slow down and hopes to open between two and four new locations across the city in the next few years, Sher said.

“Lincoln Market is in expansion mode and they want to build a presence in Manhattan,” Sher said. “We’ve been looking for the right neighborhoods that are high-traffic and that make sense, and we finally came across this one, which made a lot of sense. It’s a great location for them.”

The grocery store will join picture framers Excel Art & Framing as a retail tenant in the 21-story building.