Investment, Law Firms Ink 16K SF of Deals at 1155 Avenue of the Americas 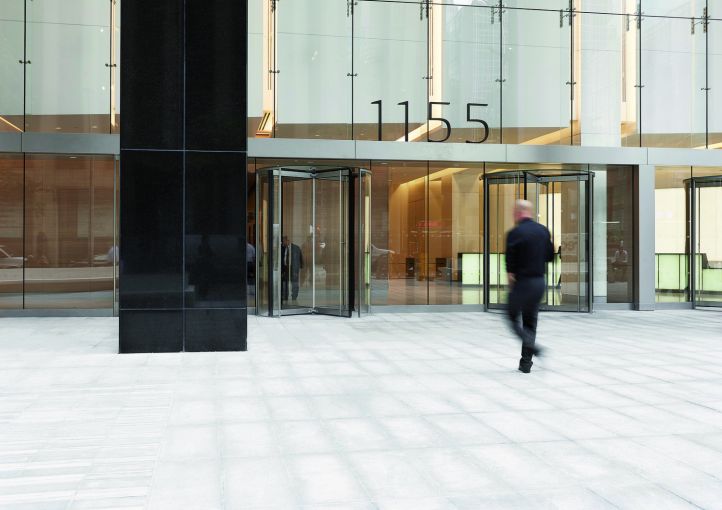 1155 Avenue of the Americas. Photo: Jeremy Frechette/ for Durst

Asking rent was $100 per square foot for Francisco’s six-year deal and Jenner & Block’s transaction, according to Durst.

Francisco Partners will relocate from the Grace Building to the 42-story tower between West 44th and West 45th streets early next year. The company will join a roster of other financial tenants that includes Robert W. Baird & Co., capital markets and investment firm CLSA Americas and American Equity Investment Life Insurance Company.

Meanwhile, on the other side of the 28th floor, Jenner & Block is reversing course. The Chicago-based law firm shrunk its New York City footprint just last year when it moved to 66,935 square feet on the 29th through 32nd floor at 1155 A of the A from 79,000 square feet at SL Green Realty’s 919 Third Avenue, CO reported at the time. Apparently it shrunk a tad too much — Jenner & Block’s latest deal brings its total footprint to more than 72,000 square feet at the building.

“We are pleased to welcome both Francisco Partners and Jenner & Block to the 28th floor of 1155 Avenue of the Americas,” Jonathan Durst, the eponymous firm’s president, said in a statement. “Nearly all our new leases are coming from the Avenue of the Americas submarket, opening their first Manhattan office or expanding their footprint within the property.”

Update: This story has been updated to include the asking rents in Jenner & Block’s lease.