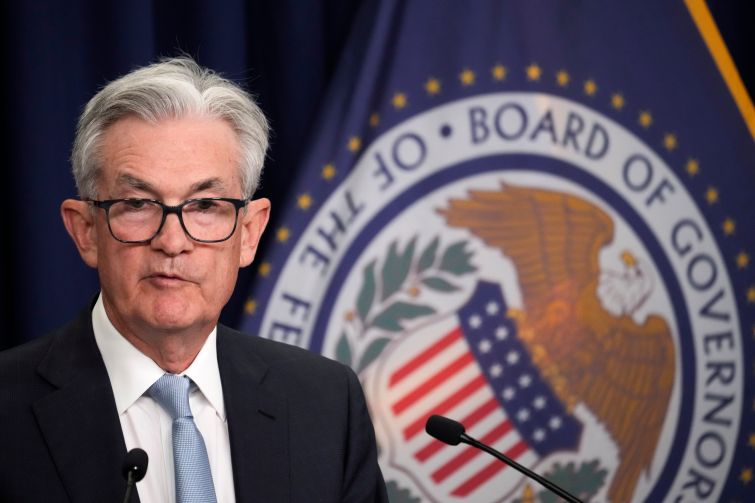 The Federal Reserve maintained its hawkish strategy to combat inflation Wednesday with a third 75 basis point (bp) hike on the central’s bank’s benchmark interest rate since June — a move that continues the commercial real estate industry’s path toward a new financing reality.

“Borrowing essentially has become two times as expensive since the beginning of the year,” said Lisa Knee, partner at EisnerAmper and national tax leader of the accounting firm’s real estate practice.

The hike was the fifth of 2022 by the Fed as it pivoted from when short-term rates were slashed to near zero at the onset of the COVID-19 pandemic in 2020. The Fed said in its statement announcing the rate hike that it is committed to “ongoing increases” to bring inflation to a 2 percent level over the long term.

Knee noted that the Fed’s aggressive action has weighed heavily on long-term interest rates from the 10-year Treasuries, which are up 200 basis points since the beginning of the year to 3.5 percent this week and could be on target for above 4 percent in early 2023. She stressed that uncertainty on where borrowing and construction costs will end up mean less CRE financings in the near term, with multifamily and industrial the sectors lenders will be most comfortable tackling deals on.

“It’s going to change the math on every commercial real estate deal both for construction and stabilized investments given the higher cost of capital, and it’s going to make it difficult for the people to predict refinancing and investment exits going forward,” Knee said. “Lenders are kind of pulling back right now because they’re trying to figure out where the numbers pencil in and not really looking at loan-to-value because they’re really looking at each asset class separately.”

Powell has previously said interest rates could rise to 3.4 percent by the end of 2022, which would be its highest level since 2008.

Brent Smith, a real estate analytics professor at Virginia Commonwealth University, said CRE assets bound by long-term leases will face the most pressure. This could be especially true for lodging, which can be a volatile sector when economic conditions soften.

“Recessionary impacts aside, hospitality and multifamily with their respective daily and yearly lease commitments will be in a more ‘favorable’ position to adjust cash flows by increasing rents,” Smith said. “Of course that is contingent on maintaining market stability in those sectors.”

Ronald Dickerman, founder and president of real estate private equity firm Madison International Realty, stressed that the unknowns about how many future increases the Fed may need to implement is weighing negatively on CRE transactions as market participants grapple with assets getting repriced with expanded cap rates coupled with the potential of a looming recession

“I think we’re only in the early innings,” Dickerman said. “People are having a really hard time buying caps, and nobody really wants to take floating interest rate risk. Fixed rates are expensive and the yield curve is kind of inverted so there’s a lot of things to think about, but at the end of the day it’s really putting the brakes on the commercial real estate business.”

“There will be less of an impact on retail, industrial and multifamily because the higher consumer price inflation is leading to higher revenue moving through these properties,” Yun said. “Still, the higher interest rate is an added cost.”