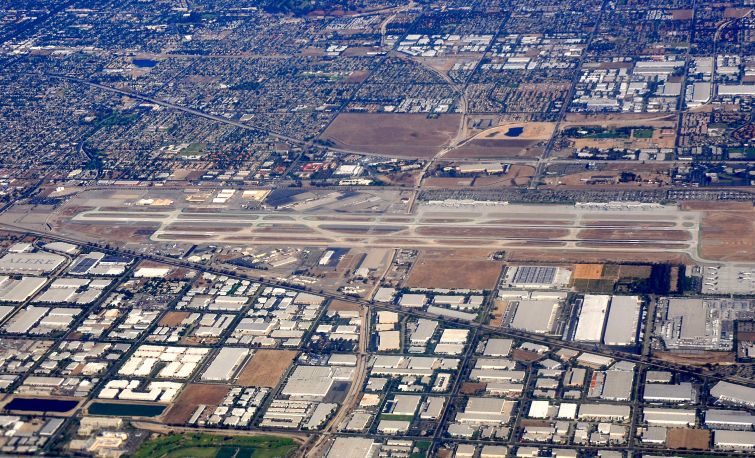 WPT Capital is tapping into Ontario, Calif., one of the tightest and most expensive industrial markets in the country. The company agreed to pay $45 million for 10 acres at 627 South Bon View Avenue with the help of $15.8 million in debt from Bell Bank, according to data provided by Vizzda.

WPT Capital did not return multiple requests for comment, or for details on potential development or expansion plans for the property.

The property at the intersection of Bon View Avenue and Ontario Boulevard includes 83,552 square feet of industrial space in six buildings owned by Fleet RV & Boat Storage. And Ontario has become one of the Inland Empire’s leading submarkets, home to massive developments and industrial leases with tenants like Walmart and FedEx. Other developments include the largest Amazon warehouse in the nation and the Ontario Ranch community with Home Depot’s 1.1 million-square-foot development.

Ontario is also ripe for new development even though it’s the largest submarket with more than 116 million square feet of industrial space, according to Kidder Matthews’ second quarter report. The Ontario submarket posted a 0.6 percent vacancy rate and one of the highest rental rates in the Inland Empire.

Correction: A previous headline and a previous version of this article incorrectly stated the buyer was affiliated with the WPT Industrial, a real estate investment trust owned by Blackstone.