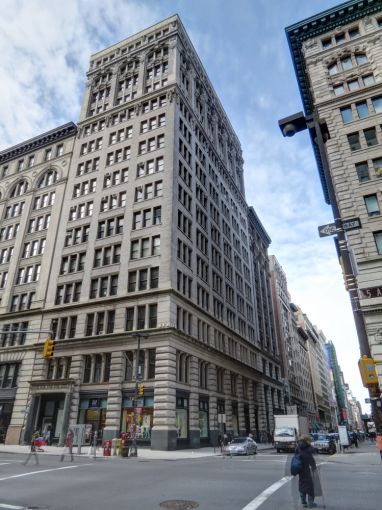 Asking rent was $65 per square foot in the two 10-year leases, according to Compass’ Noah Jay, who represented both tenants with Michael Yadgard.

PatBO will design its seventh-floor showroom when it moves to the building between West 17th and West 18th streets before the end of the year, Jay said. PatBO has another 5,000-square-foot outpost at 65 Green Street and will replace clothing designer Mara Hoffman at 126 Fifth.

Ellman said both companies “were great additions to the building” and will join an “eclectic mix of tenants” that includes Ellman Realty Advisors, video startup VidMob and ground-floor retailer Athleta.