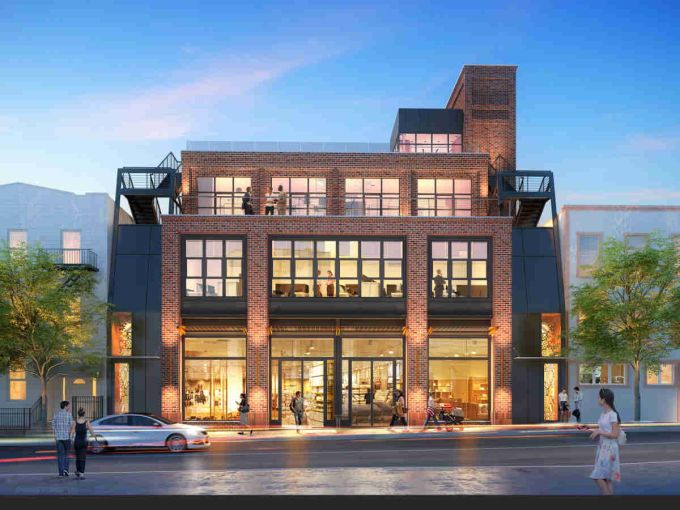 Largo Investments sold off its recently completed office building in Williamsburg, Brooklyn, for $24 million, according to property records made public Thursday.

The deal comes just a few months after Largo fully leased the 21,000-square-foot building when fragrance company Le Labo signed on for 15,500 square feet, as Commercial Observer previously reported. Other tenants in the building include a 2,500-square-foot Spear Physical Therapy retail outpost and a 3,500-square-foot Local Locker self-storage site.

Largo more than doubled the $10.5 million it spent when it bought the site — then home to an empty warehouse — in 2015 with minority partner JDS Development Group, with plans to convert it to an office building, New York Yimby reported. Largo had originally pre-leased part of the property to the female-oriented coworking company The Wing in 2019, and the firm opened a location at the building in February 2020. The Wing closed the outpost in March 2020 along with its 10 other locations across the United States when the pandemic sent workers to their homes.