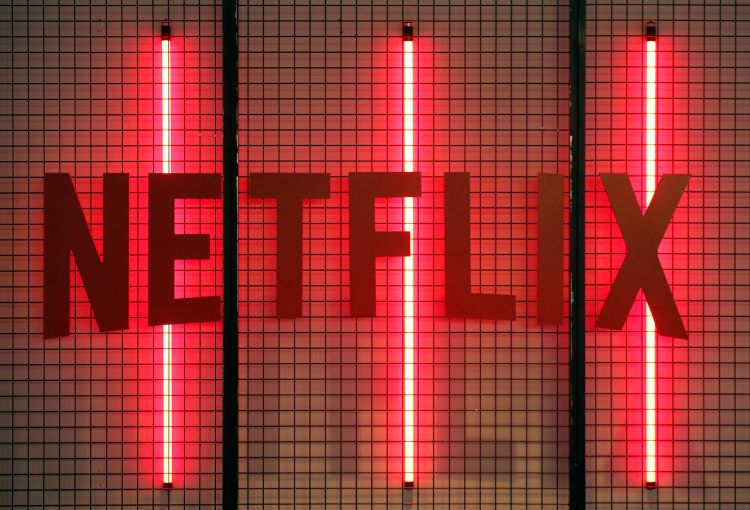 Among the mysteries of the universe that have long vexed some of our greatest national thinkers is: How can California get out of its housing crisis?

How could a state with a budget surplus in the tens of billions, home to some of the richest companies on Planet Earth, and with a population for whom housing is a paramount concern, dither so badly when it comes to actually addressing the problem?

We’ll leave it to more educated people than ourselves to opine on the reasons, but one thing we know is that housing is a valuable commodity in the Golden State and a number of real estate professionals are acting on this.

The recently formed Black-owned investment firm Langdon Park Capital (LPC) is buying not one but two workforce housing properties in L.A. for a total of $36.9 million. The purchase includes a 177-unit apartment complex in Hollywood and a 23-unit apartment building in the South L.A. neighborhood of Baldwin Village.

But, beyond housing, how strong is Los Angeles’ real estate market?

Not very, according to a recent report. Fears about inflation and rising interest rates have made some office tenants take a second look at their real estate portfolios and decide to forgo.

A Savills report found “deals  falling out of contract by the end of the quarter (mostly from the technology sector) and other active requirements now on hold.”

On Friday CO learned that one of the giants of Los Angeles, Netflix, is putting tens of thousands of square feet of office space up for sublease, after an abysmal first half of the year. (Its stock plunged 68 percent this year and it has already laid off 450 people.)

On the other hand, we also learned that First Republic Bank signed a massive 156,163-square-foot renewal and expansion in Century City. So there’s that.

But, yes, First Republic leases aside, L.A. is dealing with a lot of the same real estate problems that other big metros are dealing with. Leasing in Manhattan, for instance, is still about 30.5 percent below pre-pandemic levels, according to a recent report from Lee & Associates. And, as per Newmark and CBRE second-quarter reports, vacancy is at unheard of numbers.

“You’re not going to see a higher availability since we’ve been tracking statistics, which goes back to the mid-1990s,” Jonathan Mazur, Newmark’s senior managing director, told CO. “While the great financial crisis was a Class A Midtown recession involving the financial sector, this downturn encompasses everyone in every market, so it’s a little more pronounced.”

The AG is watching

It wasn’t a great week for friends and business associates of former President Donald Trump.

We’re not talking about the suggestion that Trump sicced the I.R.S. on his FBI director and deputy director (although the suggestion was the lead story in The New York Times on Wednesday), or about the fact that Rudy Giuliani, John Eastman and Lindsay Graham (along with four others) were served with subpoenas in a criminal investigation of election interference in Georgia (although they were). No, we’re talking about Cushman & Wakefield.

New York State Supreme Court Justice Arthur Engoron is holding the real estate firm in contempt of court saying it “cross-moved to quash” subpoenas from New York Attorney General Letitia James’ office that sought to reveal whether the firm helped the former POTUS inflate the prices of several properties in his portfolio.

And that was not the only victory the New York AG scored this week; her office claimed that Brooklyn landlord SGW Properties failed to comply with 2019 changes to the rent laws that require itemized deductions explaining why a security deposit is being withheld. Up to 129 tenants will be getting back a total of $296,272 from SGW.

“We are establishing the framework to get this project over the finish line and are making good on our promise to modernize the state’s transportation infrastructure and create a mass transit system worthy of New Yorkers,” Hochul said in a statement.

And a lease is always good news, no?

Times Square, for instance, is getting a sweet new retailer — namely, IT’SUGAR, the candy emporium taking 20,335 square feet in the former Modell’s.

And AXA, the French insurance company, is bidding adieu to 711 Third Avenue and moving to 12,303 square feet at RXR’s 340 Madison Avenue.

Finally, we learned some sad news this week.

Last weekend, Will Friend, the CEO of Bisnow, was struck by lightning and killed while sailing off the coast of North Carolina.

“What made Will special was his innate ability to inspire and motivate people — to raise people higher than they thought possible,” Bisnow COO and CFO Gregg Mayer said in a statement. “That is the culture he fostered at Bisnow and, ultimately, that will be his lasting legacy.”