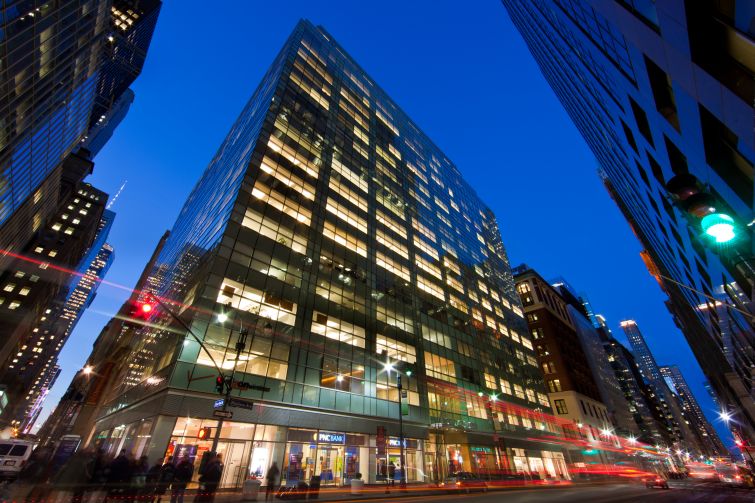 The multinational investment manager inked a seven-year deal for 12,303 square feet on the second floor at 340 Madison, between East 43rd and East 44th streets, according to the landlord. An RXR spokesperson declined to provide the asking rent for the space.

AXA plans to leave nearby 711 Third Avenue for its new digs early next year.

RXR was represented in-house by William Elder, Andrew Ackerman and Alexandra Budd. Matthew Astrachan and Dan Turkewitz of JLL handled the deal for the tenant. A JLL spokesperson didn’t immediately return a request for comment.