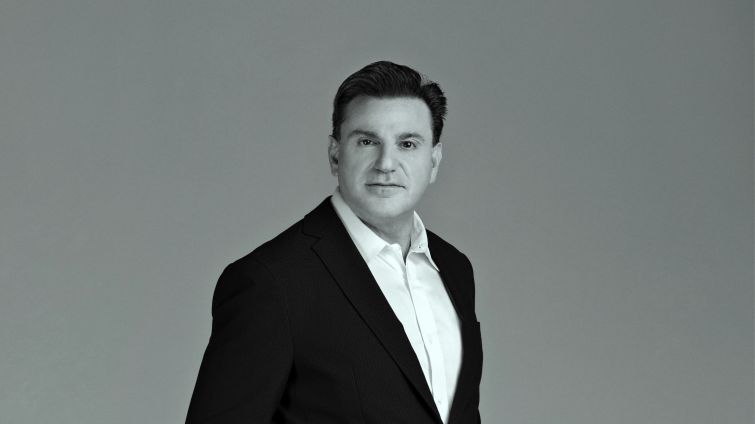 Dan Kodsi has a plan that will outlast an ever-more-likely impending recession and put places like Aventura, Fla., on the map.

The founder and CEO of Royal Palm Companies (RPC) has spent the last three decades constructing mixed-use, commercial and master-planned communities, especially in South Florida, while also serving as managing principal at Participant Capital, which he established in 2011.

After all that experience, the last thing that seems to be making Kodsi shy away from investing is a market where supply has fallen far behind demand.

“Ten years ago, there was a surplus of housing; today, there’s a lack of housing everywhere,” Kodsi told Commercial Observer. “What happened was everybody overreacted to the recession and didn’t build as much in the past 15 years since the recession hit. So you never got the capital back on board for development.”

In June 2021, RPC rezoned 9.6 acres of land in Aventura for apartments, a hotel, offices and retail. The Miami-based firm had paid $39.1 million for the site, at the northwest corner of Biscayne Boulevard and Northeast 213th Street, according to Kodsi.

The rezoning will allow the developer to build a mini community on the site. His plan includes a number of buildings such as a multifamily high-rise with 693 apartments, a 120-room hotel, 67,743 square feet of office space, 161,270 square feet of retail and a 120-bed assisted-living facility. Kodsi envisions “entertainment-type retail” on the ground floor of the development.

“And then right in the center of it, there’s going to be kind of like a central park where we’re going to create an atmosphere with fountains, waterways, outdoor seating areas and a farm-to-table restaurant as well,” Kodsi said.

When all is said and done, the value of the project could exceed $500 million, Kodsi estimated, but it’s still in the preliminary design phase.

RPC also has garden-style residential projects in the Tampa and Orlando metro areas, and a 293-unit complex under construction in Broward County — the kind of developments that have become RPC’s “bread and butter.”

Meanwhile, RPC has also been focusing a lot of energy on Miami Worldcenter, a 27-acre master-planned development in Downtown Miami. RPC’s projects within it include the Paramount condo tower and the Legacy Hotel & Residences, a 50-story mixed-use building at 1010 NE 2nd Avenue which Silverstein Capital Partners helped fund with a $340 million loan.