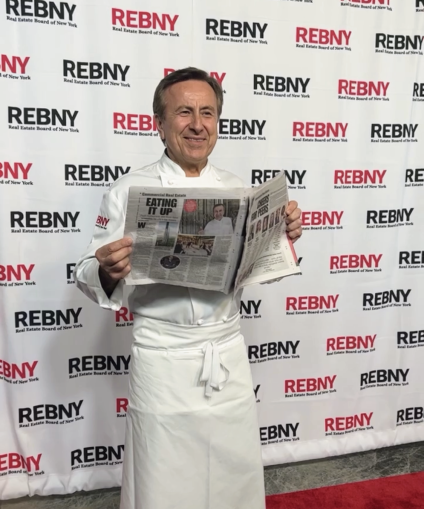 While cameras were banished from the main party, Commercial Observer was still on hand at the Real Estate Board of New York’s annual gala at The Glasshouse at 660 12th Avenue, and we still spoke to some of the high and mighty of commercial real estate about their first REBNY ball, their best REBNY ball, and what the lobbying group should be laser focused on.

Our recap of the party can be found here. And, unlike in previous years, the honorees experienced far less shushing than usual.

In anticipation of REBNY’s big night, we looked at some of the issues that are important to REBNY members like, say, the biggest elephant in the room: 421a, and what happens next.

We spoke to the important officials whose decisions will have an impact on the organization in the coming years like the head of the Department of City Planning, Dan Garodnick.

And we found the developers who have learned to stop worrying and love Local Law 97.

All in all, a memorable night and a lot to consider.