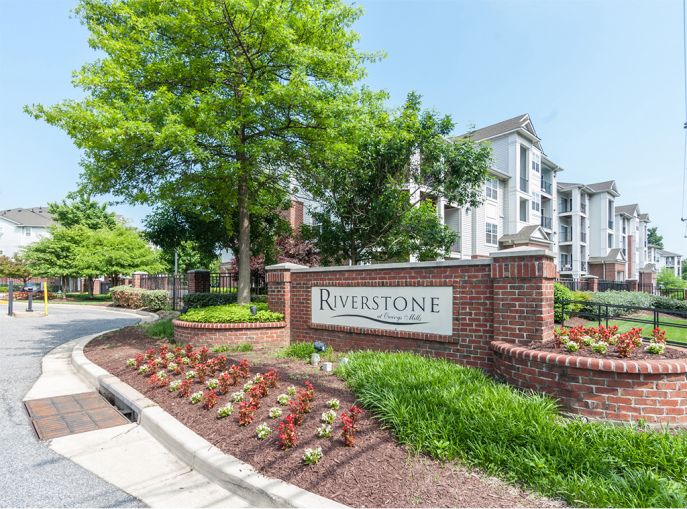 Continental Realty Corporation, a Baltimore-based real estate investment and management company, was the seller, having acquired the asset in 2016 for $61.6 million.

The company had executed on what it saw as the property’s key value-add opportunities, renovating nearly all elements of the complex’s amenities and undertaking a successful unit interior renovation program as well.

“During our hold, there has been considerable new development activity in the submarket, with new Class A office, luxury multifamily, retail and mixed-use projects,” Haley Donato, vice president of asset management and finance for CRC, told Commercial Observer. “This activity has elevated the market, driven apartment demand and ultimately has attracted new investment capital to the region. These were all considerations in assessing the sale opportunity at Riverstone.”

With the property being a well-located product in a mature but growing submarket, many investors offered on the deal and it was a competitive process, Donato added.

Located at 4700 Riverstone Drive, the property is close to I-695 in the northwest section of Baltimore County. It’s adjacent to the Owings Mills Town Center, a transient-oriented development that has office, retail, and a hotel, and close to several major business communities and lifestyle centers.

Since CRC acquired the property, more than 1.2 million square feet of new development has occurred in the area, CRC said, with retailers such as Wegmans, Costco, Lowe’s coming to the area, as well as a variety of regional and national restaurants.

CRC was represented by Newmark’s Christine Espenshade and Robert Garrish in the deal. There was no broker involvement on the buyer side.

This marks the second multifamily sale in the region for CRC this month. Earlier,  the company sold the 189-unit 101 North Ripley Apartments in Alexandria, Va., for $50.1 million.