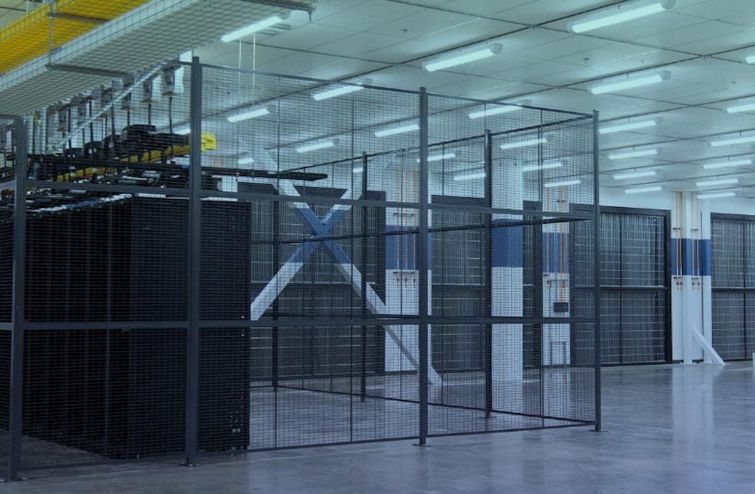 Inside one of NTT's data centers. Photo: NTT

NTT, an IT infrastructure and services company, has acquired 103 acres of land in Gainesville, Va., with plans to build a large data center campus.

Lerner Enterprises was the seller. The price was $257.4 million, according to Prince William County records.

When compared to Microsoft’s $95 million acquisition of 92.6 acres of land in nearby Bristol, Va., last July, also to build data centers, it shows prices have increased significantly. (Microsoft’s land consisted of 83 acres off Devlin Road and 9.6 acres near the corner of Wellington Road and Piney Branch Lane.)

The project will be built off John Marshall Highway and have 336MW of data center capacity, according to the company. It’s also part of the company’s global expansion that’s expected to increase data center operations to more than 1,000MW in over 20 countries and regions by the end of 2022.

“The purchase of land in Prince William County is part of a diversified strategy as we look to expand into new and important areas of growth,” Masaaki Moribayashi, president and board director of NTT, said in a prepared statement. “The development of our new campus in Virginia will be one of 14 ongoing projects taking place across the globe.”

By 2025, NTT predicts that 95 percent of new digital workloads will be deployed on cloud-native platforms, up from 30 percent in 2021.

Requests for comment from both parties in the deal were not immediately returned.