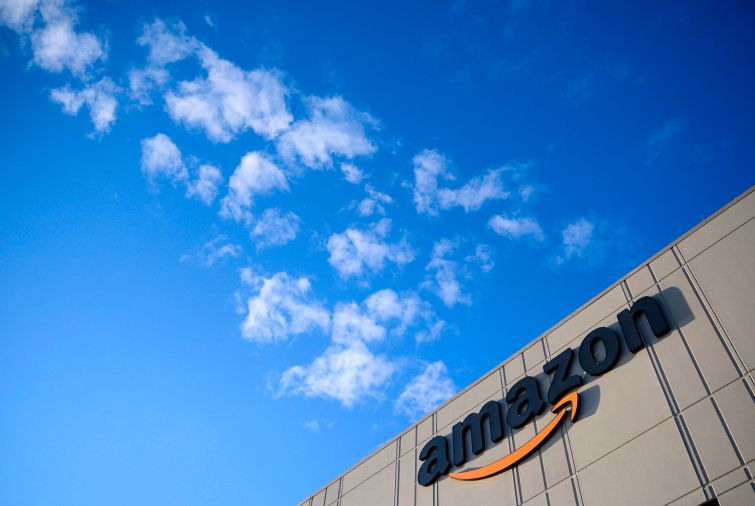 The National Labor Relations Board (NLRB) wants to force Amazon to notify employees of their right to unionize at two Staten Island warehouses after it accused Amazon of violating labor rights.

In an administrative hearing that kicked off Monday, NLRB counsel claimed that the e-commerce giant interrogated workers on their union leanings, called Amazon Labor Union (ALU) organizers “thugs” and prevented organizers from distributing materials about a worker’s right to unionize — allegations workers made when launching their successful drive to form a union at the facility, known as JFK8.

The hearing focuses on JFK8, where workers voted to form the independent ALU in April, and nearby building DYY6. The hearing will not impact the results of that election, although presiding Judge Lauren Esposito could order Amazon to display materials within the sites and on Amazon’s internal worker app informing staffers of their right to unionize, require back pay or reinstatement for any laid-off workers, or dismiss the case altogether, according to the NLRB.

Another Staten Island Amazon site, sorting facility LDJ5, which had a failed union drive last month, is not part of this NLRB hearing.

Derrick Palmer, a six-year veteran of the company and the vice president of organizing for the ALU, testified that a manager attempted to stop him from distributing flyers in a break room informing workers that they had a right to unionize, and a human resources representative told him that Amazon was allowed to clear the break room of pro-union literature, citing company policy.

Palmer also detailed seeing an Amazon “labor consultant” speaking to workers in the summer and fall of 2021 with a yellow identification badge labeling him as a vendor or guest, rather than an Amazon employee, whose badges are blue. The e-commerce giant has denied any allegations of wrongdoing.

“As we have consistently stated, these allegations are without merit and we look forward to presenting the facts during this week’s hearing,” Kelly Nantel, Amazon’s director of national media relations, said in a statement.

The NLRB contends these actions violated employees’ federally protected rights to organize a union, and NLRB attorney Emily Cabrera said the case was just one in a number of investigations the federal body has opened into the e-commerce giant’s alleged anti-union activities.

Amazon’s lawyer, Hunton Andrews Kurth’s Kurt Powell, argued that the hearing should be delayed and labor violation charges consolidated into one case, while Cabrera called that plan “a ploy to delay with absolutely no reason” behind it.

The case is being debated as the fate of another Amazon union vote remains unknown. The results of a do-over union election in Bessemer, Ala. — which was the first of its kind in the U.S — were inconclusive after workers voted 993 to 875 against unionizing. Both sides challenged more than 400 ballots, which will be recounted in a later hearing.

The ALU did not immediately respond to a request for comment.