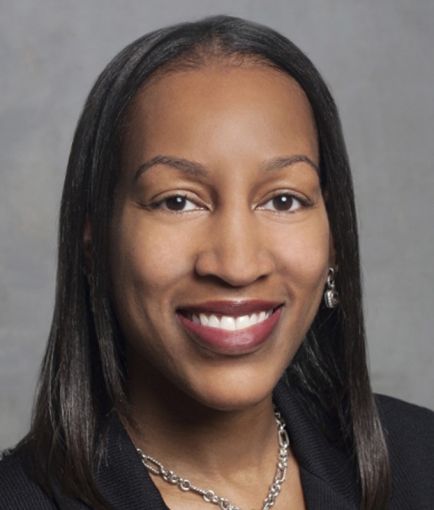 Savills tapped Marisha Clinton as the new senior director of research in the Northeast region, where she will help compile market data on New York City, New Jersey, Philadelphia and Boston.

Clinton — who has 21 years of experience as a real estate analyst — most recently worked as Avison Young’s Tri-State research team and kicked off her commercial real estate career at JLL, where she established their capital markets research platform, according to Savills.

“Having served as an equity financial analyst at some of Wall Street’s most prestigious firms, as well as leading research for major commercial real estate companies, Marisha brings a unique perspective to our research team,” Janet Woods, vice chairman of the Northeast region at Savills, said in a statement. “Her ability to parse through layers of data to showcase real trends will bring tremendous value to our revenue producing professionals and clients.”

Clinton is a certified public accountant who graduated from Howard University and the Wharton School at the University of Pennsylvania. She is credited with creating a process at JLL for collecting data at the local level and publishing the findings to inform best practices. JLL and Avison Young did not immediately respond to  requests for comment.

She started at Savills in mid-May, according to the firm.

“Savills has made significant investments in its digital services and research platforms,” Sarah Dreyer, senior vice president of research and data services at Savills, said in a statement. “As part of these investments, our leadership team put an emphasis on recruiting and retaining top research talent — and Marisha’s hire is reflective of the firm’s commitment to bring in executive-level hires for critical research positions.”

Other recent hires at Savills include Angela McCluskey, who joined Savills in April after serving as director of real estate strategy and operations at DLA Piper, and former CBRE executive Ellen Rudin, who joined the team in March.