Duke Realty Accepts $26B Deal to Merge With Prologis 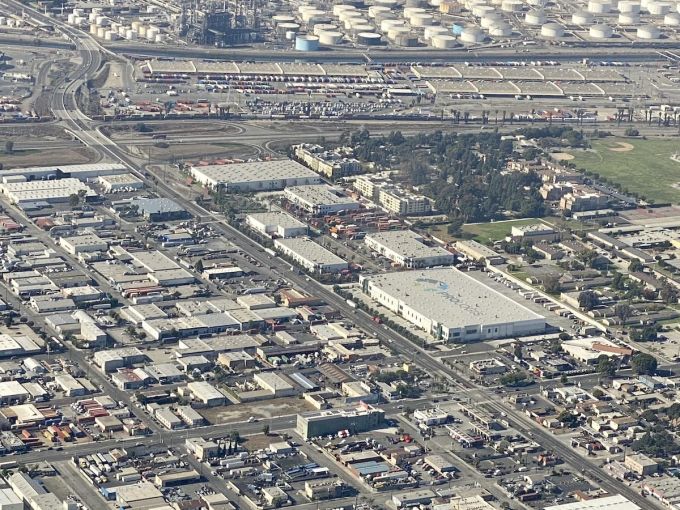 Prologis sweetened the deal to acquire Duke Realty and succeeded this time around with an all-stock transaction valued at approximately $26 billion, including the assumption of debt.

The two REITs announced the merger Monday morning with Prologis CEO Hamid R. Moghadam saying that the physical assets of the Indianapolis-based Duke and recent change in course over the last few years made it all the more attractive.

“We have admired the disciplined repositioning strategy the Duke Realty team has completed over the last decade,” Moghadam said in a statement. “They have built an exceptional portfolio in the U.S. located in geographies we believe will outperform in the future. That will be fueled by Prologis’ proven track record as a value creator in the logistics space..”

Prologis stands to cash in on 11 million square feet of development underway by Duke Realty and keep approximately 94 percent of the REIT’s assets. Prologis plans to exit the Minneapolis market and enter the Savannah market.

“We have always respected Prologis, and after a deliberate and comprehensive evaluation of the transaction and the improved offer, we are excited to bring together our two complementary businesses,” Duke Realty CEO Jim Connor said in a statement. “We are confident that this transaction — including the meaningful opportunity it provides for shareholders to participate in the growth and upside from the combined portfolio — is in the best long-term interest of Duke Realty shareholders.”

Prior offers to acquire the firm by Prologis hardly lived up to Connor’s expectations.

Prologis first tried to pick up Duke Realty in November when Prologis offered Duke Realty shareholders 0.465 shares of Prologis stock for each share of Duke Realty they own, a 20 percent premium to Duke Realty’s stock at the time. Duke Realty shot down that offer.

Prologis tried again on May 10, upping the offer to 0.466 shares of Prologis common stock for each share of Duke Realty common stock they own, which Duke Realty called “insufficient” and “virtually unchanged from prior proposals,” Commercial Observer reported. The offer was, in effect, for about $24 billion.

David Auerbach, managing director of Armada ETF Advisors, told CO that while there is considerable strain on the industrial real estate market with demand pushing rents sky high and vacancies to historic lows — not to mention interest rates expected to rise 175 basis points between now and September — it was surprising that there was no cash exchange built into the agreement. However, the deal shows the continued strength of industrial assets.

“Clearly industrial fundamentals seem to be fairly strong right now that Prologis is willing to pay up with more stock,” Auerbach told CO. “Duke has a great suburban portfolio across some very desirable markets and does make Prologis-Duke look like the true U.S. sharpshooter now, the biggest force in the U.S. just based on that portfolio overlap.

“On the overall, industrial revenues have been going up, which means hopefully in the long run that dividend yields would be increasing, which means more in your pocket at the end of the day,” Auerbach added, “Hopefully, investors are able to look past the rising interest rate environment and know that [Prologis-Duke] are keeping their eye on the ball.”

The two REITs are expected to leverage between $310 million and $370 million from corporate general and administrative cost savings. They also expect an increase per share of $0.20 to $0.25 while generating about $375 to $400 million in annual earnings.

The $26 billion price tag for the merger is expected to pay for itself in about a year, according to Prologis.