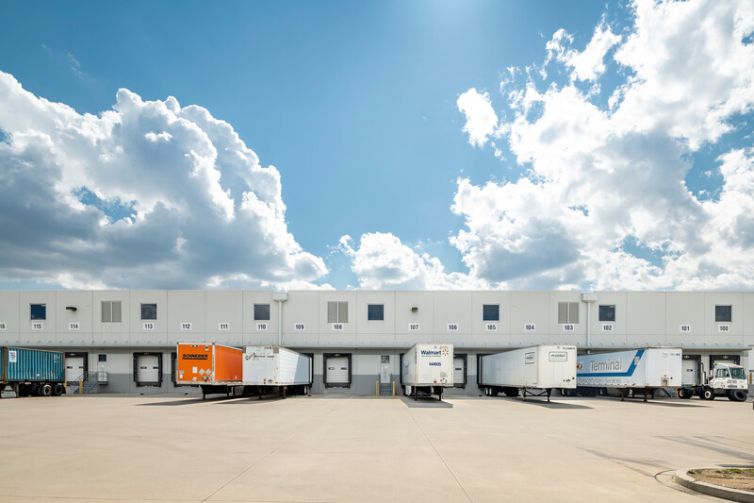 Duke Realty rejected an offer from Prologis to purchase the real estate investment trust for $24 billion, stating that the terms extended Tuesday were not much of a departure from previous offers that Duke Realty declined.

Prologis’ nonbinding proposal to acquire the Indiana-based REIT in an all-stock transaction proposes giving Duke Realty shareholders 0.466 shares of Prologis common stock for each share of Duke Realty common stock they own.

It simply was not enough to convince Duke Realty’s board of directors to hand over its 165 million square feet of industrial assets across 19 markets.

“As we have repeatedly made clear to Prologis during our discussions over the past several months, consistent with its fiduciary duties, our board of directors has carefully evaluated proposals from Prologis and we remain open to exploring all paths to maximize shareholder value, and we believe the latest offer, virtually unchanged from its prior proposals, is insufficient in that regard,” Duke Realty said in a statement Wednesday.

The San Francisco-based mega-industrial landlord Prologis first offered to take over Duke Realty in late November 2021 at an exchange ratio of 0.465 shares of Prologis for each Duke Realty shares, representing a 20 percent premium to Duke Realty’s stock price at the time. Yet, Duke Realty has not “substantively engaged” in its offers, according to Prologis.

Duke Realty seemed to address this in its response to yesterday’s proposal.

“We have delivered superior returns for our shareholders based on our best-in-class industrial warehouse portfolio, world-class organization and the execution of our growth-oriented strategic plan,” the statement from Duke Realty continued. “Our business is robust, and we have significant momentum, as evidenced by the record levels of in-service and stabilized occupancy and considerable leasing success of our development pipeline.”

By May 3, Prologis attempted to sweeten the deal with a slightly higher exchange ratio with 34 percent premium to Duke Realty’s stock price at the time in a letter addressing Duke Realty CEO and chairman, James B. Connor, directly. But the Hoosiers rejected this offer later that day.

“In previous communications, you [Connor] have contended that the premium is not enough to engage seriously with us,” Prologis CEO and co-founder Hamid R. Moghadam said in his May 3 letter. “Your shareholders should be aware that the immediate value of our offer has increased by approximately 10 percent since we began our dialogue more than five months ago.”