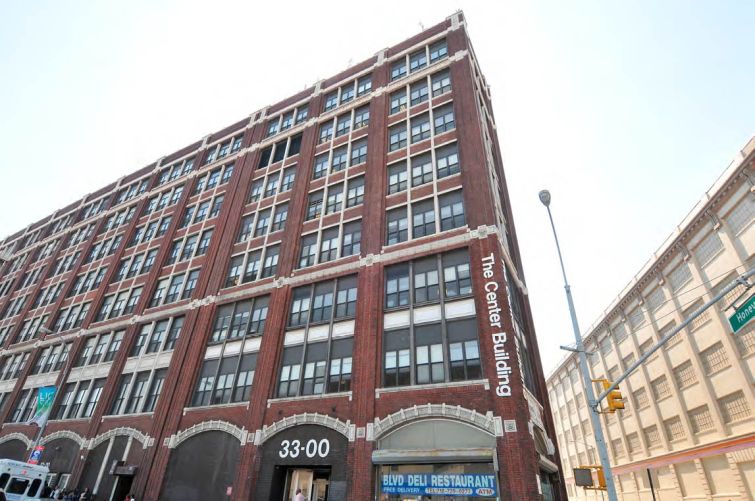 The Center Building at at 33-00 Northern Boulevard.

The sellers of the building, at 33-00 Northern Boulevard, were Madison Marquette and Perella Weinberg, according to David Robinov, the managing director of sales at Ackman-Ziff Group, who represented the sellers along with Marc Warren, a managing director at the brokerage. The duo sourced the buyer as well.

“There has been significant appreciation in Long Island City in the past few years,” Mr. Robinov said. “The sellers were looking to capture and monetize the increase in the asset’s value. We found very deep investor interest in this property, supporting the buyer’s expectation that there will be growing demand from TAMI tenants for large floor plate buildings, and continued rental rate growth.”

The 1915 building is 98 percent leased, the building’s marketing materials indicate. The plot is 1.44 acres fully built and has 71 spaces of underground parking,

The $142 million price includes the assumption of an existing $62 million mortgage maturing in October 2018, according to a press release Vornado issued about the contract in November. The company declined to comment today.