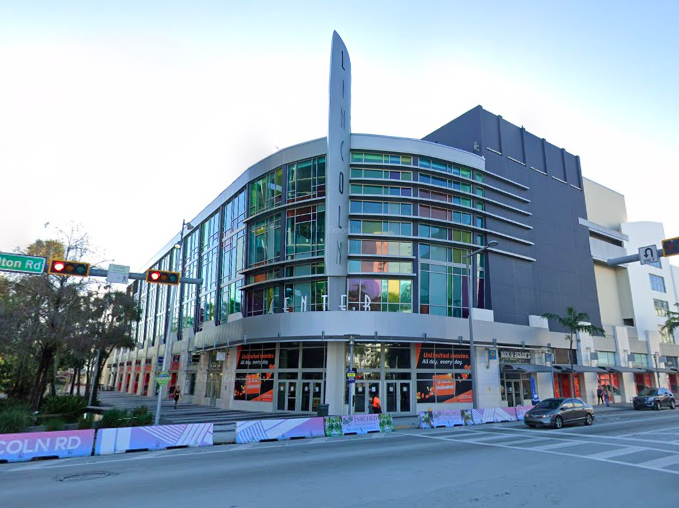 Vornado Realty Trust sold a retail complex on Miami Beach’s Lincoln Road for at least a $35 million discount, after defaulting on an $83 million loan in 2021.

The trade caps a decade-long saga for Vornato, which paid $132 million for the Lincoln Center mall in 2012, according to property records. To fund renovations, the New York-based firm nabbed a $32 million loan from French bank Crédit Agricole in 2017, according to The Real Deal.

The balance of the loan, which matured last July, appears to have ballooned to $82.75 million. Earlier this year, Crédit Agricole sold the mortgage to BH Properties after Vornado defaulted in April 2021, per an SEC filing. Now BH has bought the four-story mall, paying $96.3 million, a deed shows.

Like many retail properties, the four-story complex took a hit because of COVID-19 as shoppers and tourists stayed home. High-end French retailers, such as macaron maker Ladurée and fashion brand Zadig & Voltaire, shuttered their stores at Lincoln Center in 2020. Vornado sued the tenants to halt the closures. The cases have since been resolved.

The deal is also illustrative of how Lincoln Road has fallen in prestige. Once a destination for upscale stores and restaurants — housed in Art Deco buildings whose asking rent stood as high as $350 a square foot just a few years ago — the promenade is now a destination for low-end brands popular among tourists, including a Cheesecake Factory slated to open this fall.

The shopping center, constructed in the 1990s, spans 253,168 square feet in total, of which about half, 129,360 square feet, is leasable. It’s now 74 percent leased and sits at 1100 Lincoln Road on the corner of Alton Road, at the western edge of the famed street.

The loss is a rare misstep for Vornado, one of the country’s largest real estate trusts led by Steven Ross. During the height of the pandemic when the future of New York looked grim, Vornado secured several sizable leases in New York. They included a 730,000-square-foot deal with Facebook and New York University renewing its lease for its 633,000-square-foot medical center.