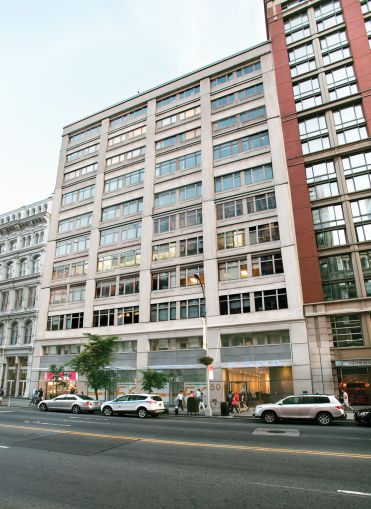 The reviews are in, and Trustpilot is a fan of Midtown South.

“Great spaces with good floor plates [that are] close to transportation are leasing,” said Zahler. “[Trustpilot] had the ability here to take a floor that had two tenants [and] combine it into one, and really make it their own.”

The firm’s new offices were formerly occupied by Dailymotion and the children’s clothing manufacturer Skip Hop, which both left the building a few months ago when their leases expired. Trustpilot will relocate from 5 Pennsylvania Plaza into 50 West 23rd, between Fifth Avenue and Avenue of the Americas, after the landlord finishes building out the space over the next three months.

Sebastian Infante and Jamie Katcher represented Trustpilot in this transaction when the two were part of Cushman & Wakefield, though they have since left to launch the New York office for Raise Commercial Real Estate.

Aside from Trustpilot, pre-owned furniture seller Kaiyo recently snagged 7,785 square feet on the 13th floor to relocate from a WeWork at 750 Lexington Avenue within the next few months, said Zahler, who declined to disclose the asking rents for the five-year deal.

Kaiyo and Trustpilot will join the building’s other technology and media tenants including Even Financial, The Skimm and Foursquare.

Update: This story has been updated to include a comment from Sebastian Infante.