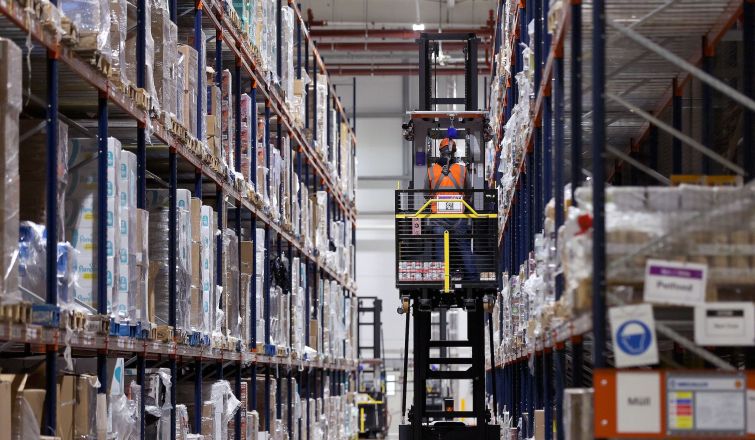 Rexford Industrial Realty’s footprint is expanding at a breakneck pace in Southern California, where it’s more difficult than ever to find vacant warehouses.

The local REIT announced that it added another six industrial properties in Los Angeles and the Inland Empire — which make up the nation’s largest and most in-demand warehousing market — for a combined $152.7 million. Rexford used a combination of cash on hand and its line of credit.

In a joint statement, co-CEOs Howard Schwimmer and Michael Frankel said Rexford has completed $610 million in new investments so far in 2022, with another $500 million under contract or accepted offer. The firm’s portfolio now includes 318 properties with approximately 38.3 million rentable square feet.

Half of Rexford’s most recent acquisitions were in the Inland Empire’s western region, where just 0.1 percent of the 321 million square feet of rentable space was vacant at the end of the first quarter, according to CBRE.

Two deals were in the rapidly growing city of Ontario, where Prologis is building a 4.1 million-square-foot warehouse for Amazon. Rexford acquired two buildings with 124,243 square feet at 1550-1600 Champagne Avenue for $46.9 million, or $377 per square foot. Rexford estimates the 6.4-acre Class A property is leased at 50 percent below market rates. When the current lease expires, Rexford plans to re-lease for market rent.

About seven miles away at 1154 Holt Boulevard, Rexford paid $14.2 million, or $404 per square foot, in a short-term lease-back deal. The newly constructed 35,000-square-foot building is situated on 1.7 acres of land near the Ontario International Airport. Again, when the current lease expires, Rexford intends to re-lease at market rates.

In the city of Fontana, Rexford paid $26.2 million, or $109 per land square foot, for the property at 10131 Banana Avenue. While the 5.5-acre outdoor storage site is 92 percent leased, Rexford estimates it’s at 40 percent below current market rates. The firm plans to redevelop the property with a 104,000-square-foot Class A logistics building.

Rexford acquired two properties in the 181 million-square-foot San Fernando Valley submarket, where the vacancy rate was at 0.5 percent at the end of the first quarter. In Panorama City, the firm paid $25 million, or $175 per land square foot, for the property at 7815 Van Nuys Boulevard. In its place, Rexford plans to build a new 77,000-square-foot Class A industrial building.