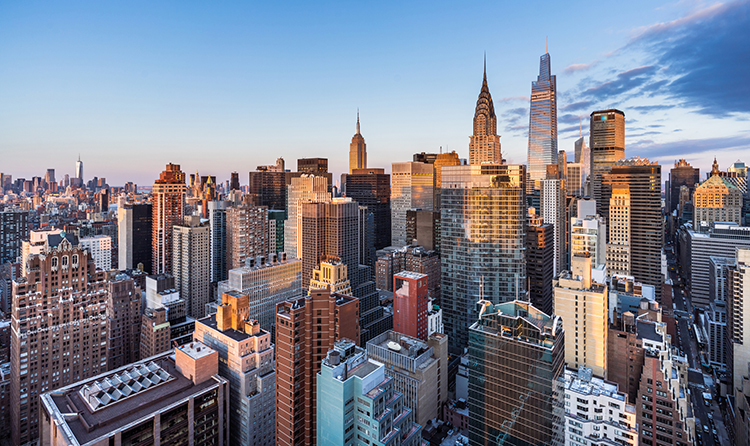 In a sign of recovery for New York City’s commercial real estate market, the volume of investment sales in the Big Apple surged 164.8 percent annually in the first quarter, reaching $9.2 billion, Commercial Observer can first report.

The city’s transaction activity reached its second-highest total since the onset of the COVID-19 pandemic and rose in most property classes, with the exception of hotels and office condominiums, according to data provided by Cushman & Wakefield. Individual sales greater than $75 million accounted for 54 percent of the total volume across New York City.

New York City’s office sector had the largest gain in transaction volume in the first quarter, reaching 37.8 percent of the total deal activity. C&W noted that this percentage rises to 62.6 percent when including Google’s purchase of the St. John’s Terminal at 550 Washington Street, which was announced in late 2021.

Multifamily investment also spiked in the first quarter, surpassing pre-pandemic levels to an all-time high. Sales of elevator properties were up 233.2 percent, while those of walk-up properties climbed by 119.2 percent, and mixed-use properties jumped 79.7 percent.

The first three months of 2022 saw 604 CRE transactions consisting of 799 properties sold, marking year-over-over increases of 26.6 percent for transactions and 35 percent for sales. Pricing across New York City for core property types averaged $583 per square foot, a 12.1 percent increase from the end of 2021 and its highest level since 2019.

While year-over-year volume surged in the first quarter, it was still down 9.7 percent compared to the average first quarters for pre-pandemic years between 2017 and 2019. Cap rates for core property sectors averaged 5.18 percent, a 16 basis point decline from year-end 2021 and at their lowest point since the pandemic began.

Development sales recorded a 111.4 percent annual jump in the first quarter. However, C&W noted that land deals may face headwinds in 2022 since the 421a tax abatement for housing development is set to expire in June with no replacement program scheduled. 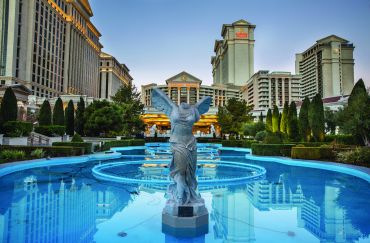