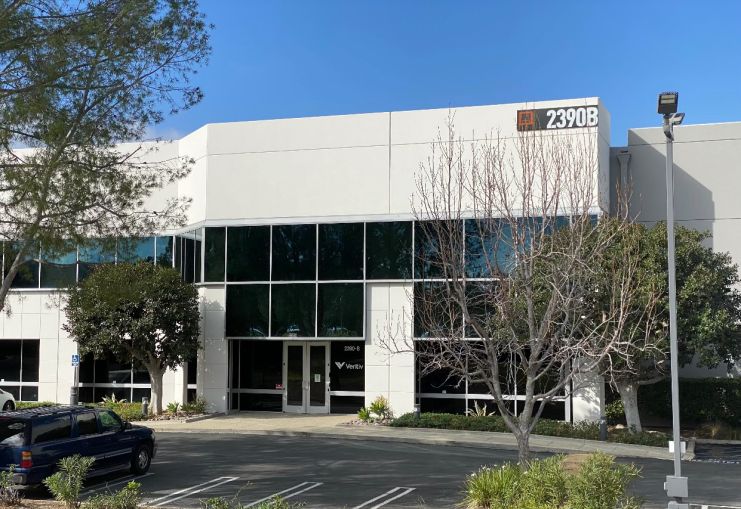 The lease for 2390 Ward Avenue in Simi Valley is valued at $13.9 million. photo: Lee & Associates

Snyder-Diamond, a Los Angeles-based distributor of kitchen appliances and bathroom fixtures, has signed a 10-year lease for a 76,000-square-foot building owned by Rexford Industrial Realty, the most active industrial firm in Southern California.

The lease for 2390 Ward Avenue in Simi Valley is valued at $13.9 million. Lee & Associates announced the lease and represented Rexford.

The Simi Valley and Moorpark submarket ended the first quarter with 162,127 square feet of vacant industrial space and a 1.2 percent vacancy rate, according to Lee & Associates. That means the Snyder-Diamond lease fills almost half of the available vacant square footage in the submarket.

Meanwhile, Rexford’s portfolio was 99 percent leased after signing 89 new and renewal tenants for 867,400 square feet in the first three months of this year, excluding repositioning assets, according to the firm’s earnings report. Michael Frankel and Howard Schwimmer, co-CEOs of Rexford, said the firm also continues to expand its presence in Southern California, adding $458 million of investments in the first quarter and more than $500 million of additional investments under contract or accepted offer.

“Our exceptional first-quarter performance demonstrates the unique nature of the Rexford business model and the strength and resiliency of our infill Southern California industrial market, the world’s fourth-largest and our nation’s highest demand, lowest supply industrial market,” the CEOs said in a joint statement.

“The same dynamics that are driving the market for Snyder-Diamond products are fueling unprecedented demand for the market’s limited supply of industrial space,” Caswell said.