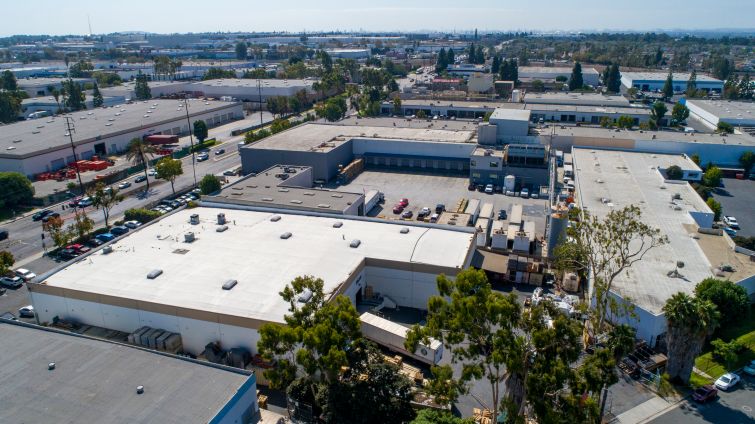 “These properties were unique as they are fully occupied by Arctic Glacier, an ice manufacturer,” Perrier said. “The company is owned by a well-capitalized equity sponsor – The Carlyle Group – and provides long-term security. … Strategically located industrial properties across our region have been highly sought after by tenants as well as investors. We don’t see that trend subsiding any time soon.”

Rexford did not immediately respond to a request for comment. The L.A.-based real estate investment trust has been rapidly expanding its already large profile in Southern California as demand for industrial space has tightened supply and taken rental rates to new heights.

On March 9, Rexford announced that it had acquired eight other industrial properties in Southern California for a total of $205.2 million, “funded using cash on hand,” according to the company.

“These investments reflect our team’s ability to leverage its regional sharpshooter advantage and value-add expertise to deepen our presence within infill Southern California, the nation’s most sought after industrial market, while generating substantially above-market return on investment,” Howard Schwimmer and Michael Frankel, co-CEOs of Rexford, said in a joint statement at the time. “With over $500 million of additional investments under contract or accepted offer, plus a broad range of accretive internal growth initiatives underway, we are well positioned with a low-leverage, fortress-like balance sheet to generate significant value creation for our stakeholders.”

The corporation also purchased two Class A industrial developments in Central Los Angeles with a combined 53,651 square feet for $28 million in late March. They are located at 1501-1545 Rio Vista Avenue.