LA Warehouses Cost 45 Percent More Than a Year Ago

Rents have jumped 28 percent since the first quarter of 2021 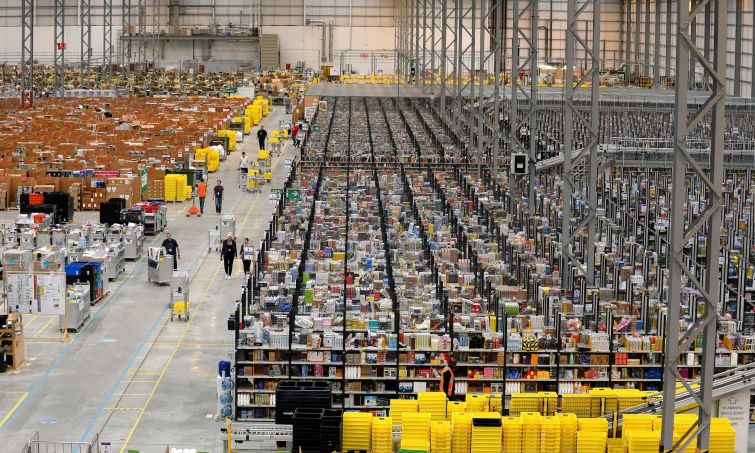 Getting into the industrial real estate game in Southern California now is a lot more costly than it was a year ago.

Los Angeles County’s average asking rent is $1.19 per square foot per month, up a whopping 28 percent compared to one year ago, according to Newmark’s latest report. For investment sales, the average price has hit $279 per square foot, which is 45 percent higher than the first quarter of 2021.

These sticker price spikes come from unrelenting demand for warehouse space. The industrial vacancy rate in L.A. County dropped slightly from 1 percent to 0.9 percent from the last quarter of 2021 to the first three months of 2022. L.A.’s vacancy rate is the second lowest in the nation, behind the Inland Empire’s 0.6 percent average.

And any new added space is quickly snatched up: Five of the top 10 move-ins in the first quarter this year came from companies occupying new space that was leased prior to delivery, including 295,000 square feet for DSV Panalpina and 251,606 square feet for Omni Logistics. Also, companies like LA North Studios and Showtime Networks have targeted industrial properties for conversion to sound stages and studio space as the streaming and entertainment industry is also strapped for space.

DX Supply Chain signed the largest industrial lease in L.A. of the quarter with an expansion deal for 183,958 square feet in the city of Buena Park.