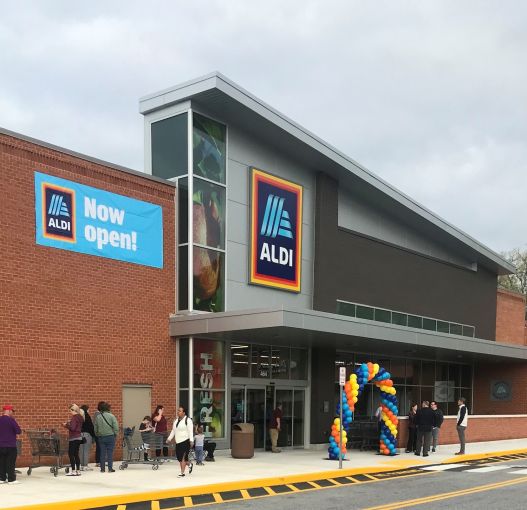 The company signed a 22,050-square-foot lease at the Robinson Crossing Shopping Center, a 115,000-square-foot retail center at 484 Ritchie Highway in Anne Arundel County.

The building is owned by Continental Realty, which acquired the property in 2002.

The new location marks ALDI’s fourth location in the county, and its 21st in Maryland. The grocery store has stated it plans to become the third-largest supermarket in the United States by the end of next year.

According to Continental Realty’s most recent data, approximately 57,000 vehicles pass the shopping center on a daily basis, and nearly 135,000 consumers, with an average household income of about $142,000, reside within five miles of the center.

Continental Realty was represented in-house by Dickinson and Cherene Keenan, while KLNB’s Bob Morris and Ryan Wilner represented ALDI in the lease.

Requests for comment from ALDI were not immediately returned.