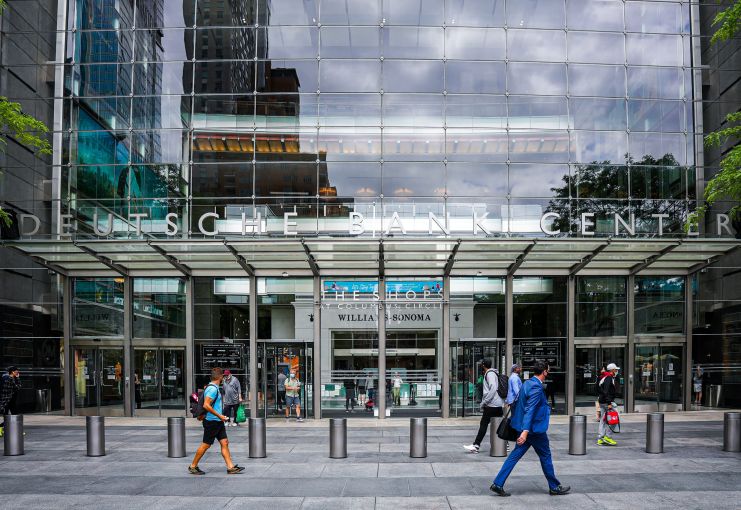 PDT Partners has signed a lease for 110,000 square feet in the Deutsche Bank Center at ​​10 Columbus Circle, the New York Post reported.

Not only is this a relocation for the hedge fund, but it is also an expansion as PDT Partners moves away from the 50,000 square feet it leased from Invesco Real Estate at 1745 Broadway, the Post reported. Asking rent was around $130 per square foot.

The German bank took over as anchor tenant of 10 Columbus Circle, formerly known as Time Warner Center, after leasing 1.1 million square feet in 2018. The building received a new name in May 2021 after the defunct Time Warner sold its section of the building back to Related Companies and relocated to Hudson Yards.

The new lease with PDT Partners mops up whatever remained vacant after Time Warner left and was not taken over by Deutsche Bank, according to the Post.