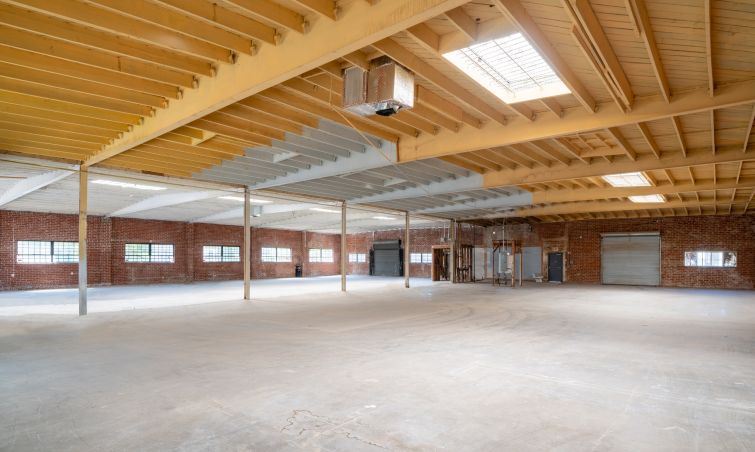 Fundrise, which claims to be the largest direct-to-investor real estate platform in the country, has secured two production companies as tenants at its West Adams office properties in Los Angeles, Commercial Observer has learned.

“Initially, we were drawn to West Jefferson because of its central location within the city, the unique nature of the buildings and the history of the neighborhood,” Fundrise COO Brandon Jenkins said. “We believed that much of the growth of Culver City would expand out into West Adams and Jefferson Park, with the rail line serving as a connector to both the beach and downtown. And, so far, we’ve been fortunate that this has mostly been right.”

Somesuch will occupy all 11,000 square feet at 4319 West Jefferson Boulevard between Hillcrest Drive and Potomac Avenue. Fundrise purchased the 67-year-old property in 2019 for $6.2 million and is completing its renovation. The office is set to open later this year.

Stink Films will lease the 4,200-square-foot 4406 West Jefferson Boulevard. The office building was constructed in 1959, and was fully occupied when Fundrise purchased it in 2020 for $3.5 million. The tenant vacated the space last summer, and minor renovations were completed ahead of Stink Films’ lease.

“Recently, we’ve seen a wave of leasing activity from creative agencies, production companies and startups that are drawn to the fast-growing area because of the many benefits it offers,” Jenkins said. “Our intention is to be patient with our leasing efforts with the hopes that companies such as Mother, Stink Films and Reparations Club that have chosen to set roots in the area will attract other like-minded groups to join their ranks.”

Fundrise is an online platform for individuals to collectively invest in real estate projects. To date, Fundrise has transacted approximately $7 billion worth of real estate, and currently manages approximately $2.4 billion in equity, on behalf of more than 210,000 active investors.